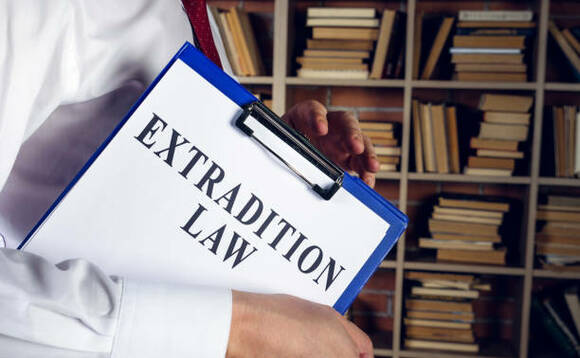 Kenya's Supreme Court ruled on 5 November that its country's director of public prosecutions should be able to continue with extradition proceedings on a "priority basis" of two high-ranking Kenyan public officials accused of hiding corrupt cash worth millions in Jersey.

The Bailiwick Express reported the news which had been broadcast on Kenyan TV, marking a decade since Jersey's authorities issued warrants for their arrest in 2011.

Samuel Gichuru, the former CEO of Kenya's power company, and former Finance Minister Chris Okemo are accused of accepting bribes from foreign businesses that contracted with the electricity provider and concealing the money using a Jersey-based company called Windward.

A big win… in the war against transnational and organised crime including but not limited to corruption and money laundering."

But the extradition process was held up by legal challenges from the pair and a row over whether Kenya's Director of Public Prosecutions (DPP) had the right to extradite them.

In the meantime, Windward pleaded guilty to four counts of laundering the proceeds of corruption between July 1999 and October 2001 in Jersey's Royal Court in 2016.

The Supreme Court decision was a majority verdict, with all but one judge supporting the DPP.

The Special Prosecutor said it had "confounded" the DPP as to why there had been a challenge over whether they had the authority to order extraditions in this instance alone.

"Prior to all this, there was no doubt in [the Attorney General's] mind that the power lies with us. For all those 10 years, it has been the DPP who has been executing that mandate," he said.

Kenya's DPP described Friday's Supreme Court result as a "big win… in the war against transnational and organised crime including but not limited to corruption and money laundering".