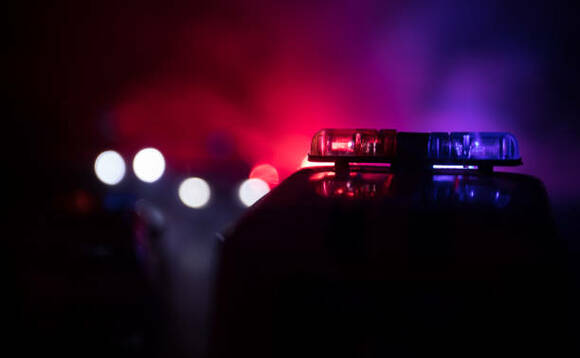 Saudi Arabia's Oversight and Anti-Corruption Authority (Nazaha) has arrested 172 expatriates and citizens for alleged corruption including bribery, abuse of power, and forgery.

According to the Saudi Gazette, Nazaha announced on 6 November that it had conducted 6,061 oversight visits during the last month and had 512 investigations that led to the "citizens and expats" arrests.

It had arrested employees from the Ministries of Defense, Interior, National Guard, Foreign Affairs, Health, Environment, Water, and Agriculture.

Nazaha also stated on its Twitter account that it conducted 6,061 oversight rounds in one month and investigated 512 people implicated in administrative and financial corruption.

Employees from the General Presidency of the Commission for Promotion of Virtue and Prevention of Vice, and the Education and Training Evaluation Commission were among those arrested.

The most prominent administrative and financial crimes were bribery, abuse of office, abuse of power, and forgery, Nazaha said, adding that that the legal procedures were being completed prior to referring them to courts.