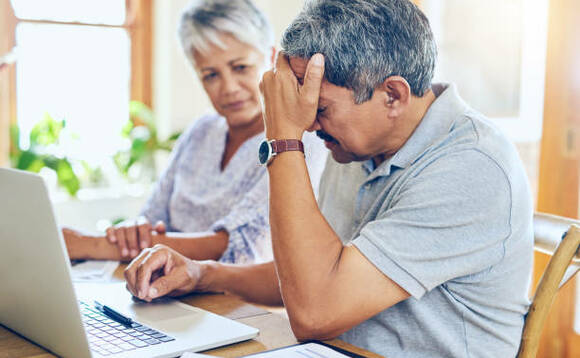 Just over 400 UK doctors have unnecessarily paid over £11m in Lifetime Allowance (LTA) charges, Quilter has revealed after making a Freedom of Information (FOI) request.

Quilter believed that a substantial number of doctors had missed out on applying for LTA protection and had paid more than necessary in tax.

LTA protections were introduced, following reductions in LTA, to help those with pensions already valued above certain limits. By applying for ‘protection' you are able to protect the value of the benefits built up (and in some cases, future benefits that may accrue) from tax charges.

This Freedom of Information data illustrates how an extremely complicated pension taxation system in the UK can cause significant numbers of doctors to fall through the cracks and ultimately pay much more in pension tax than needed."

One of the most recent protections, which is still available, is Individual Protection 2016 (IP16).

The FOI data show that 413 members who have retired and paid LTA tax charges could have benefited from IP16. They had a collective total of £44,379,919, which could have been protected under IP16.

The impacted members still could retrospectively apply for IP16 to be applied to their pension.

Whilst it is the member's responsibility to apply for LTA protection, Quilter has raised the issue directly with NHS Business Services Authority and proposed a solution that NHSBSA could implement to help these members.

Quilter said it was pleased that NHS Business Services Authority have agreed the solution and will contact the impacted members and alert them to their options.

Graham Crossley, NHS pension specialist at Quilter: "This Freedom of Information data illustrates how an extremely complicated pension taxation system in the UK can cause significant numbers of doctors to fall through the cracks and ultimately pay much more in pension tax than needed.

"There remain numerous problems surrounding public sector and NHS pensions which desperately need the government's urgent attention, but it is a pleasure to unearth this opportunity to do some good and help a group of people that have spent their careers helping others.

"We were really pleased that the NHSBSA team were happy to enter a dialogue with us about how to target this issue and it is a credit to NHSBSA to have agreed to write to all impacted members, so they have the chance to save money on their pensions that they have spent their whole career building up."