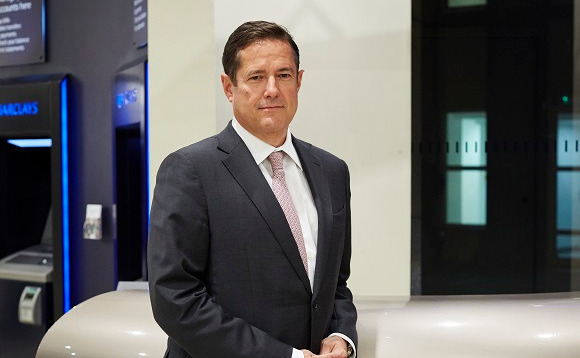 Barclays chief executive Jes Staley is to step down following the UK's FCA and PRA investigations into his ties with convicted sex offender Jeffrey Epstein.

C.S. Venkatakrishnan, head of global markets, will replace him as CEO with immediate effect.

Barclays said it was made aware on Friday evening of the preliminary conclusions from the Financial Conduct Authority and the Prudential Regulatory Authority's investigation into Staley's characterisation to Barclays of his relationship with Epstein and the subsequent description of that relationship in Barclays' response to the regulator.

"In view of those conclusions, and Mr Staley's intention to contest them, the Board and Mr Staley have agreed that he will step down from his role as Group Chief Executive and as a director of Barclays," the bank said.

"It should be noted that the investigation makes no findings that Mr Staley saw, or was aware of, any of Mr Epstein's alleged crimes, which was the central question underpinning Barclays' support for Mr Staley following the arrest of Mr Epstein in the summer of 2019."

In early reaction Susannah Streeter, senior investment and markets analyst, Hargreaves Lansdown, said: "The repercussions from the Jeffrey Epstein scandal stretch far and wide, and now Barclays finds itself at the centre of the storm.

"For the chief executive, Jes Staley to step down following an investigation by city regulators into his into his dealings with Epstein, it's clear the conclusions of the probe are critical. While the probe did not centre on Mr Staley's role at Barclays but what he disclosed about his previous position at JP Morgan, what was under question was how he characterised his former relationship with the disgraced financier.

"Although detail is limited, it appears regulators believe there was a distinct lack of transparency over this relationship. It's understood Mr Staley will contest the conclusions, and clearly the board want to distance Barclays from what could be a long drawn out process.

"While other organisations focus on the environmental aspect of ESG this week under the shadow of COP 26, this development is a reminder of how the G, as in governance, is increasingly important for companies and investors not to lose sight of."Sudden change at the top is always unsettling, and the departure of

"Mr Staley who propelled its successful investment banking expansion strategy may be particularly unnerving for investors, with shares falling 3% in early trading. However, continuity will be provided to some extent by C.S. Venkatakrishnan, head of global markets, who will take over as chief executive."