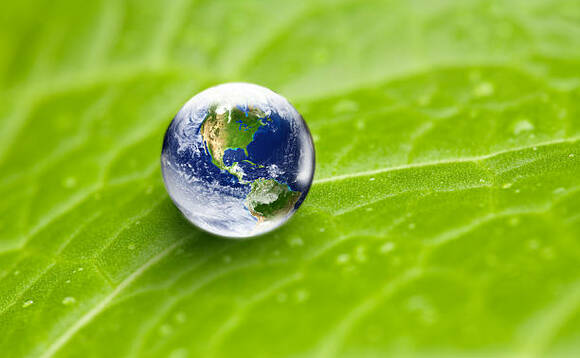 The majority of EU citizens (58%) and Britons (55%) believe that their country will fail to drastically reduce its carbon emissions, as pledged in the Paris Agreement, according to a new survey by the European Investment Bank.

In all countries surveyed, the EIB said, climate change is seen as the biggest challenge for humanity in the 21st century. The first release of the 2021-2022 EIB Climate Survey explores people's views on climate change in a rapidly changing world.

"In the run-up to COP26, these demands from the public are a clear mandate for us to strengthen our efforts and accelerate the green transition," EIB Vice-President Ambroise Fayolle said.

In the run-up to COP26, these demands from the public are a clear mandate for us to strengthen our efforts and accelerate the green transition."

Three quarters (75%) of EU citizens, 69% of Britons and 59% of Americans believed they are more concerned about the climate emergency than their governments.

The majority of EU citizens (51%) said government inactivity is why the climate crisis is so difficult to solve.

70% of EU citizens and 73% of Britons were in favour of strict government measures imposing changes on people's behaviour to fight climate change.

Meanwhile, the majority of citizens in the European Union, the United Kingdom, the United States and China believe climate change and its consequences are the biggest challenge for humanity in the 21st century.

This figure is highest amongst Chinese respondents, with 93% agreeing with this statement, followed by EU citizens (81%), the British (74%) and Americans (59%).

In the European Union, United Kingdom and United States, younger people were more convinced of the severity of the climate crisis than older generations. 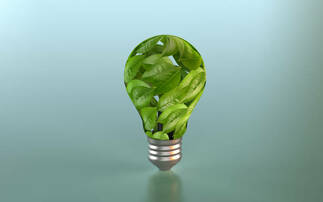 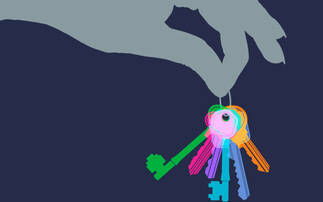