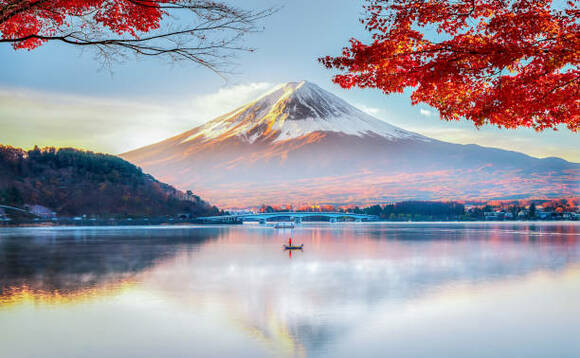 Europeans are cautiously investing in Japan-oriented funds amid hopes that the nation's various pledges and actions will see it emerge from the shadow it has been under for the past 30 years, according to the latest issue of The Cerulli Edge—European Monthly Product Trends.

Money exited Japan-oriented funds in Europe in four of the five years to 2020, with 2017 the exception. However, flows have been positive so far this year.

"It remains to be seen whether Japan has truly turned the corner and become an attractive destination for foreign investors," said Fabrizio Zumbo, associate director of European asset and wealth management research at Cerulli Associates.

Although Japan is one of the largest economies in the world, global investors have generally been reluctant to invest in the country. Many are scarred by memories of the financial crisis of the early 1990s and the subsequent "lost decade" of lethargic growth and deflation.

"One of the longstanding reservations of foreign investors in Japan has been the quality of corporate governance," said Zumbo, "However, the country has been engaged in a multi-year program of reform to get more independent directors on boards, improve diversity, and enhance climate risk disclosure."

Japan is also seeking to enhance its sustainability credentials. Almost ¥2trn ($17.5bn) has been invested into the Green Innovation Fund to support businesses over the next decade. Japan is also one of many nations that has pledged to reach net zero carbon emissions by 2050.

According to the World Intellectual Property Organization, Japan has a world-leading number of patents in renewable energy, ahead of the US, Germany, Korea, and China. Japan's attempts at change, along with growing European demand for green assets, have already had some impact.

Japan's focus on environmental, social, and governance considerations has not been limited to the energy space. In September, the country launched a Digital Agency, tasked with accelerating digital transformation across the public and private sectors. Cerulli's research shows that technology sits alongside environmental factors in terms of its importance in investor decision-making in the current climate.

However, there is still much progress to be made. According to the World Economic Forum's Global Gender Gap Report, for example, Japan ranked 120th of 156 countries in terms of the status of women in the economy, politics, health, and education.