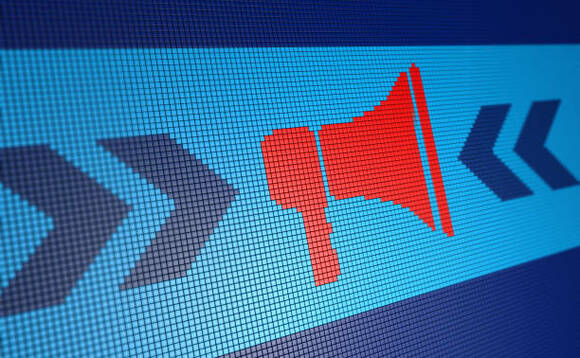 "This was a Budget for lower paid workers, drivers and boozers, with a large increase in spending on public services", said Laith Khalaf, head of investment analysis at AJ Bell in reaction to yesterday's UK Autumn Budget 2021.

For ten key takeaways from the Budget click here.

Khalif argued that "almost everybody in the country needs to be on red alert for fiscal drag, because inflation has turbocharged the Chancellor's decision to freeze personal tax allowances, which was announced in the last Budget. Working taxpayers are going to find themselves paying significantly more tax as they earn more, and that's set to be the case for the next five years. This, of course, makes it more important than ever to use tax shelters like ISAs and SIPPs to their maximum effect.

Almost everybody in the country needs to be on red alert for fiscal drag."

"Inflation raised its head in the Budget speech pretty early on, and the Chancellor took the unusual step of using the despatch box to reaffirm the Bank of England's inflation target. The pressure is now cranking up on the interest rate committee, because not only is inflation already above target, but the Chancellor's now announced a further round of inflationary policies, such as increases to the minimum wage and public sector pay packets. That now makes an interest rate rise this year even more likely."

Khalif further said; "In many ways it was like watching austerity in reverse. Overall the policy decisions represent a £75 billion giveaway over the next five years. Make no mistake there is a cost to this, but many of the painful decisions that paved the way for the Budget bonanza had already been announced, in particular the new Health and Social Care levy, the temporary pause in the state pension triple lock, the increase in corporation tax and the freezing of personal tax allowances. Indeed, the OBR categorically states that the tax burden is now at its highest level since the 1950s, when Clement Attlee was in power.

He added: "The OBR has also delivered a massive windfall for the Chancellor through higher economic growth forecasts, freeing up around £35 billion a year. That means the Chancellor has been able to increase spending substantially, and also reduce borrowing. It's an absolute dream forecast for a Chancellor, but Sunak has been both bold and measured by spreading his windfall across investing in public services, providing some tax relief to stressed parts of the economy, and cutting government debt.

"For savers and investors, there was no feared CGT increase, though dividend tax is increasing by 1.25% as part of the government's plans to fund Health and Social Care, and this is expected to raise over £3 billion in taxes over the next five years."