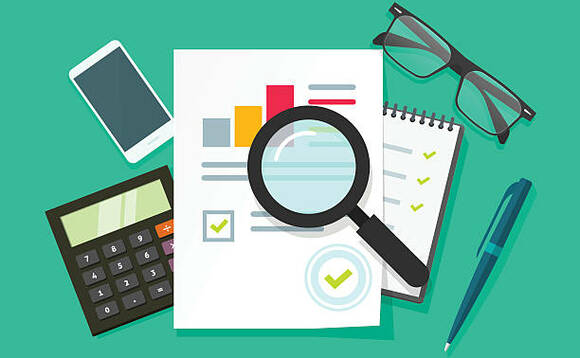 HMRC opened 3,574 investigations into Inheritance Tax (IHT) in 2020-21, netting an additional £254m in revenue, according to law firm Pinsent Masons.

What is more, an increasing number of people are choosing to take care of legal issues surrounding inheritance themselves, in order to save money, according to the company. Last week, HMRC revealed IHT receipts for the first half of 2021/22 were £3.1bn.

Pinsent Masons said the DIY tactic had significantly increased the scope for error, making it more likely HMRC will launch an investigation.

With the average investigation generating a yield of £71,000, IHT compliance is clearly a profitable area for HMRC and we can expect to see an increase in investigations."

Pinsent Masons added that rising property values have led to growing numbers of people coming within the scope for IHT. This is largely due to the nil rate band, the threshold above which IHT must be paid, remaining at £325,000 since 2009 without any adjustment to account for inflation.

"HMRC will be focused on clawing back unpaid taxes to help pay for the enormous sums of public money spent on Covid support schemes. With the average investigation generating a yield of £71,000, IHT compliance is clearly a profitable area for HMRC and we can expect to see an increase in investigations," Pinsent Masons said.

"These numbers show that, in spite of the pandemic, HMRC has not shied away from launching investigations into those it believes have underpaid IHT and HMRC will continue to scrutinise a person's estate where a red flag is raised."