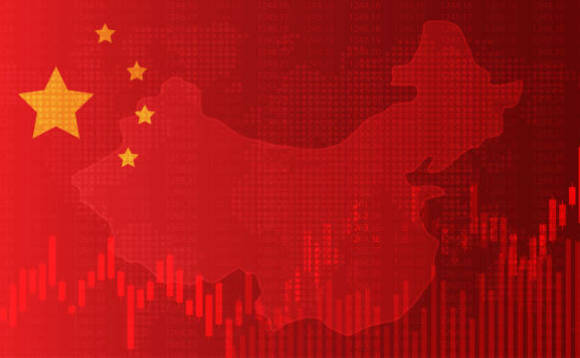 ANZ, one of Australia's ‘big four' banks, revealed on 20 October in an official notice that its "second half 2021 Statutory and Cash profit will be impacted by two Large / Notable items", ahead of its Full Year 2021 result to be announced on Thursday 28 October.

Namely, remediation charges of $113m (after tax) primarily relating to banking product reviews in the Australia Retail and Commercial division, and restructuring charges of $16m (after tax).

In aggregate, the banking group said its second half 2021 Statutory and Cash profit after tax will be impacted by $129 million, equivalent to ~3 basis points of CET1 capital at level 2.

In January 2020, International Investment reported that ANZ has identified 3.4 million customers that it overcharged but had so far only managed to refund around 30% of the account holders it knows have been ripped off.

ANZ has reimbursed around one million customers so far with refunds at an average amount of A$60 each, but there are still around 2.4 million customer who have not been paid back.

Shayne Elliott, ANZ's CEO, said at the time at the bank's annual general meeting in Brisbane that the bank is "paying customers back as fast as we can" in order to fulfill the banking royal commission recommendations.

Rival Westpac Banking Corp, Australia's oldest bank, recently revealed that its second half results would be hit by a far more sizeable $1.3bn of notable items.

This comprised $965m for asset write downs, $172m in additional provisions relating to customers refunds, $267m for separation and transaction costs for the Westpac Life Insurance business, and $24m for costs relating to other divestments.

At the end of last month a multi-million dollar class action lawsuit was launched against the ANZ and ASB banks over claims they failed to fully refund around 150,000 customers for fees and interest earned on loans in which there were disclosure breaches.

The claim centres around two Commerce Commission settlements with the banks in which both acknowledged a failure to provide accurate information to personal and home loan customers who varied the terms of their loans during a particular period.

In May this year ASB agreed to pay a settlement of $8.1 million to 73,000 customers after it was unable to confirm it had sent written disclosure information to those who made loan variations between June 6, 2015, and June 18, 2019.

In March last year ANZ agreed to pay $29.4m to around 100,000 customers after it confirmed it had misstated the amount of interest on loans from May 30, 2015, until May 29, 2016, as a result of a coding error within a loan calculator used by its frontline bank staff. 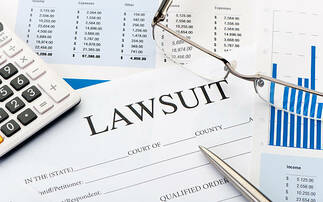