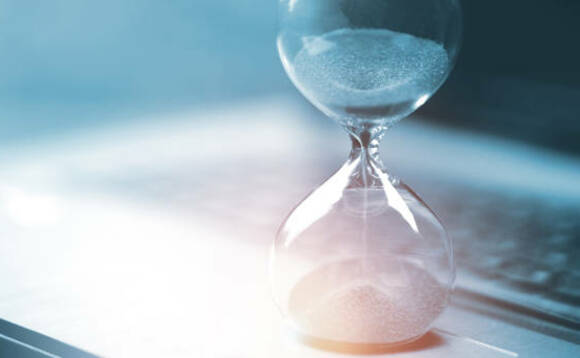 Danske Bank has not sufficiently assessed the risk of how the bank's products and services in Sweden may be used for money laundering and terrorist financing, and it must rectify these deficiencies no later than June 30, 2022, Sweden's financial regulator has said in a strongly worded notice on 20 October.

The move comes as the bank awaits the outcome of investigations by US regulators and other organisations, though Denmark dropped all criminal charges against top executives earlier this year.

The Danske Bank money laundering scandal arose in 2017-2018, when it disclosed around €200bn of suspicious transactions had flowed from Estonian, Russian, Latvian and other sources through the Estonia-based bank branch of Denmark-based Danske Bank from 2007 to 2015.

FI takes the position that the bank is taking too long to implement the measures. Therefore, FI is issuing an injunction on Danske Bank to take remedial action.”

The Financial Supervisory Authority or Finansinspektionen (FI), opened an investigation in June 2020 with the aim of investigating compliance with its government's Anti-Money Laundering Act and its related regulations.

The investigation had identified deficiencies in Danske Bank's work to combat money laundering and terrorist financing, it said.

"The bank has rectified some of the deficiencies and presented action plans for, in part, the insufficient general risk assessment and how the bank's products and services may be used for money laundering. However, FI takes the position that the bank is taking too long to implement the measures. Therefore, FI is issuing an injunction on Danske Bank to take remedial action."

Karin Lundberg, executive director of FI's Banking section said: "The general risk assessment is crucial for how a bank designs its work to combat money laundering and terrorist financing since it establishes the basis for significant parts of the bank's other measures in this area. It is therefore very important that the bank rectify this deficiency promptly."

On the home page of its website Danske Bank has a section covering ‘Remediating legacy issues' in which it says: "Being a large Nordic financial institution with more than 22,000 employees and 3.3 million customers, operational issues and errors will unfortunately occur from time to time. It is our commitment to our customers that we work hard to avoid them altogether and to ensure to correct them as soon as we identify them.

However, in our efforts to become a better bank, we have in recent years systematically improved our compliance, risk and control capabilities and processes and sought to foster a management culture under which potential issues are raised and addressed. As a result, a number of legacy issues have been identified in which errors have or may have led to poor outcomes or losses for our customers - for instance the debt collection issue.

We are sorry for any detriment that these issues may have caused to our customers and for not addressing the errors sooner. We are committed to rectifying them and ensuring that any customer of Danske Bank who has suffered a loss due to our errors receives compensation."