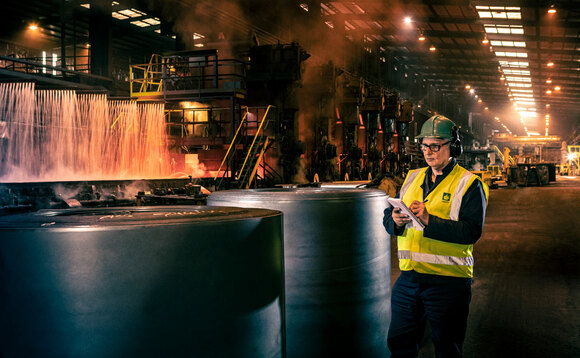 UK regulator FCA's response to the British Steel defined benefit (DB) transfer scandal, which saw thousands of workers given unsuitable advice to quit the final salary pension scheme, is to be investigated by the National Audit Office (NAO).

The NAO said the investigation is scheduled to begin next spring and would be overseen by director Charles Nancarrow and audit manager Ivan O'Brien.

It added the probe would set out the activities the Financial Conduct Authority (FCA) undertook to regulate financial advice in the British Steel Pension Scheme (BSPS) case, its plans for supporting steelworkers who could be due redress, and the extent to which compensation is being delivered.

The investigation follows a series of revelations about the advice linked to the British Steel scheme, which was restructured in 2017. Members were given several options including DB transfers to exit the scheme.

The NAO said many who took independent financial advice decided to follow this route and some £2.8bn of funds was transferred. However, the FCA later identified much of the advice as unsuitable.

It has encouraged steelworkers to revisit the advice they received and complain if they have concerns.

Many firms linked to the scandal have either gone into administration or withdrawn their DB transfer permissions. Regulatory fallout from British Steel has included past business reviews and a ban on contingent charging.

In June, the FCA said only 21% of the BSPS advice it had reviewed was suitable and many steelworkers were classed as vulnerable clients. Since it increased its scrutiny of DB transfer advice, the FCA said, some 60 advice firms had been ordered to carry out past business reviews.