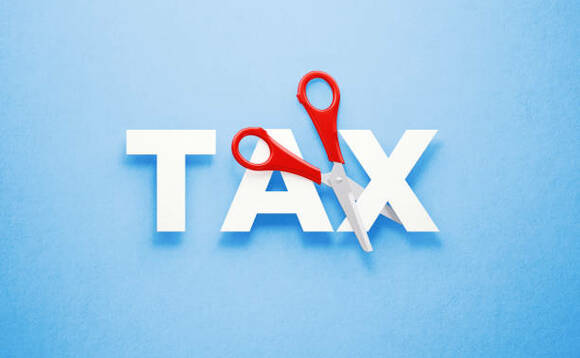 No UK inheritance tax relief for donations to UKIP is 'justifiable discrimination', tax database Rossmartin has said in a briefing note explaining the Court of Appeal case.

In Arron Banks v HMRC [2021] EWCA Civ 1439, the Court of Appeal held that donations to UKIP were not eligible for Inheritance Tax relief.

They confirmed there was discrimination under EU law, but as HMRC had proved, this was justifiable and relief must be denied.

Gifts made to political parties are exempt from Inheritance Tax (IHT) under s.24 IHTA 1984 subject to certain conditions being met by the party.

Banks and companies he controlled made donations to UKIP and affiliated organisations at times when:

UKIP was a registered political party.

There were UKIP MPs but they had been elected at by-elections.

He claimed IHT relief under s.24 on the basis that they were gifts to an eligible political party.

The First Tier Tribunal (FTT) and Upper Tribunal (UT) held that s.24 did not apply to donations to UKIP. It did not meet the criteria to be a political party because its MPs were not elected.

The UT further confirmed that Banks had not suffered discrimination under article 14 of the European Convention of Human Rights (ECHR). The UT held that the FTT had erred in law when they found that he had suffered discrimination, saying that s.24 did not exist to provide relief for donations to individual MPs.

Banks appealed on three grounds, all based on the argument that by denying relief under s.24 he was being discriminated against, directly and indirectly, because of his political views.

The Court of Appeal, whilst holding that there may have been some discrimination found that it was not direct discrimination on the ground of his political opinions. They said that s.24 did not have any particularly disproportionate effect on supporters of UKIP compared with its impact on the supporters of any other party which did not qualify for exemption at the relevant time.

The Court then went on to consider whether s.24 discriminated against Mr Banks on the grounds of ‘other status' i.e. being a supporter of a party that did not have any MPs following the 2010 General Election. They found that it did and that this fell within article 14, disagreeing with the UT.

It was then up to HMRC to discharge the burden of proof that such discrimination was justifiable.

The Court found that they did, saying that the legislation and its aims are clear, it is without structural flaws or irrationality, its criteria reflect the conditions chosen by parliament and the courts should resist the temptation to interfere.

The appeal was therefore dismissed.