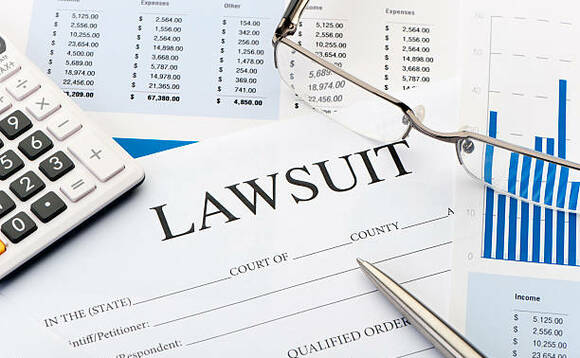 Deutsche Bank said it would vigorously defend itself against a lawsuit "without foundation" by Ibiza-based Palladium Hotel Group claiming substantial losses on derivatives products.

The German bank's statement was in response to a lawsuit by Palladium Hotel Group which is suing Deutsche for €500m in damages following the sale of foreign exchange derivatives, the Financial Times reported on 13 October.

"Palladium's claim is without foundation and we will be vigorously defending ourselves against it. Palladium is a sophisticated investor with extensive experience of using derivatives," Deutsche Bank said in the statement.

We will be vigorously defending ourselves against it."

According a Bloomberg report in July this year, Palladium Group, co-owned by former Spanish Foreign Minister Abel Matutes Juan, had been hurt by complex foreign-exchange derivatives it bought from the German lender in recent years. The company was said to be in "discussions with lawyers as it evaluates options to recoup losses from the bank", according to a statement from Palladium.

The hotel chain is one of between 50 and 100 cases that Deutsche Bank is looking into as part of an internal probe known as Project Teal, people familiar with the matter said.