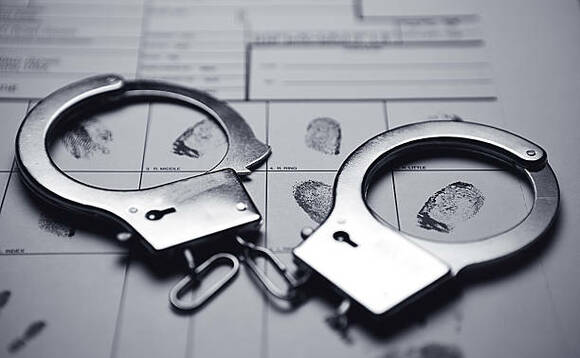 A bogus online German investment platform which defrauded victims for at least €15m was taken down in a major international law enforcement collaboration involving Eurojust, the European Union Agency for Criminal Justice Cooperation, and Europol.

Eurojust is a hub based in The Hague, the Netherlands, where national judicial authorities work closely together to fight serious organised cross-border crime.

Authorities in Germany, Bulgaria, Cyprus, the Netherlands and Ukraine were all involved in supporting the removal of the platform which according to the investigators could elevate the total fraud amount to an estimated €500m, Eurojust said in a statement.

Investigators estimate the total amount of the fraud could even amount to approximately €500m."

After initial investments, victims were encouraged to pay more into the alleged investment fund, losing all of their money. During an action day, one suspect has been arrested and eight places were searched.

The scammers operated between May 2019 and September 2021 and managed to attract mainly German investors with online adverts and via social media.

After the initial contact, clients were approached by alleged financial advisers, who showed faked online graphic curves of rising profits.

For this purpose, call centres were set up in Bulgaria, Cyprus and Ukraine, with German-speaking operators. As well, a system of special algorithms and over 250 domain names and servers were used to cover up the scam.

As soon as investors asked for payouts, they were put off with various excuses or were transferred to other staff members at the call centre.

In reality, no money was returned, and the profits were transferred to the perpetrators, using a string of companies set up for the purpose.
Investors were defrauded for at least €15m. Investigators estimate the total amount of the fraud could even amount to approximately €500m.

Binary options are high-risk financial instruments, with fixed amounts of money usually provided as pay-offs or other underlying securities used as a guarantee. They are often used in theoretical asset pricing, but are prone to fraud and often used in online scams to lure investors with alleged high rates of profit.

To assist during the action day, Eurojust set up a coordination centre and assisted with the exchange of cross-border judicial information between all countries involved. Furthermore, the Agency provided support for the execution of European Arrest Warrants. Europol enabled an Operational Task Force to assist national authorities involved with the actions and deployed officers on the spot.

The operation was led on the ground by the following authorities: