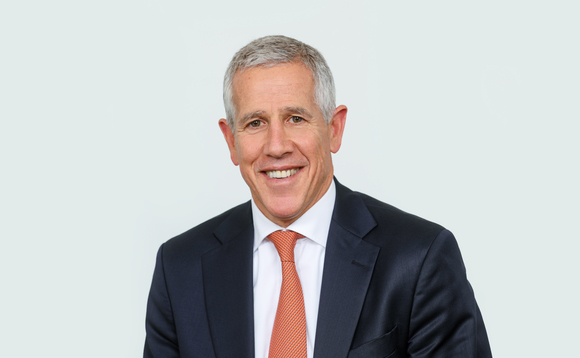 Ninety One's Hendrik du Toit (pictured) says the race to net zero is not a race between countries, it is a race against time.

Our firm is committed to the goal of net-zero carbon emissions by 2050, but we will not pretend that decarbonising portfolios is the same as decarbonising the real world. A path that favours developed markets at the expense of others will lead to a partial net zero, which is no net zero at all. Given our South African roots, we understand this need perhaps better than most. We are committed to making the case for curbing harmful climate change and for a fair transition to a net zero that will work for all markets.

Currently, several investment managers are focused on a reduction of their own reported carbon emissions, but by focussing on ‘portfolio purity' - picking and choosing investments that make them look green without having to advocate for real-world carbon reduction - they aren't affecting the kind of change needed to tackle the climate crisis.

The rich world, with its substantial official and private financial firepower, could create compelling incentives for developing countries to embark on energy transitions."

For example, a portfolio manager can double the weight of Apple, Amazon, and Facebook to achieve the 7.6% annual reduction demanded by the most ambitious United Nations scenario, but this won't make a difference to quantum climate emissions.

Similarly, in a typical global equity portfolio, a reduction of 50% exposure in the BRICS (Brazil, Russia, India, China, and South Africa) plus Indonesia will lead to a 3% reduction in reported portfolio carbon intensity. The weight of those countries in the index is just 8%, another reason divestment may be more attractive than engagement. This gives institutional investors an incentive to divest and avoid these markets.

Now is not the time for rich countries, their investors, asset owners, and institutions to abandon the rest. If an effective "buy developed, sell developing" takes hold, emerging markets may be starved of investment capital at the very time they need an extra $2.5trn (£1.8trn) a year to finance their energy transitions.

We must focus on long-term transition plans consistent with net zero by 2050 for companies and countries, not near-term reductions. It requires patient pragmatism rather than instant purity - or a focus on transition finance instead of on net-zero finance.

The rich world, with its substantial official and private financial firepower, could create compelling incentives for developing countries to embark on energy transitions. This calls for a modernisation of the multilateral international financial architecture. We don't have the time to build new infrastructure and therefore must repurpose part of the existing infrastructure to finance the debt-for-climate incentives which will be required to shift the system at scale.

In simple terms, results on the climate front should be rewarded with a combination of debt forgiveness and access to official capital.

Although the private sector cannot solely provide the kind of incentives needed, we must drive the early momentum of the intended transition and provide green finance at scale. For governments, policy makers and capital allocators, this is the longer path to take. It is also the right path, and the investment opportunity is in the tens of trillions of dollars. With a fair and inclusive transition, the whole world wins.

Hendrik du Toit is chief executive officer at Ninety One

This article was written in response to an article written by Professional Pensions editor Jonathan Stapleton on 5 October - Is ESG turning investors away from emerging markets?