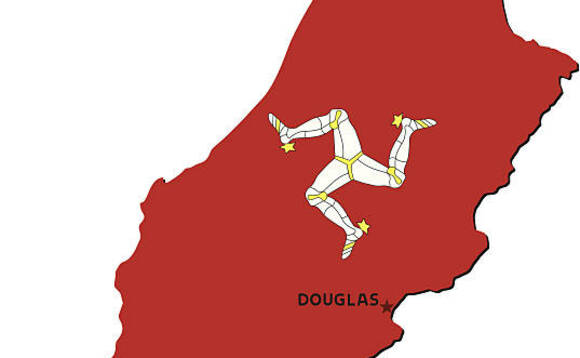 Two government ministers are competing to take the top job in Manx politics and lead a new administration for the next five years.

The House of Keys will on 12 October chose a successor to the outgoing Howard Quayle, who has been chief ministers since October 2016.

Allinson and Cannan have produced written statements outlining the policies they intend to pursue as chief minister.

Cannan is standing again after missing out during the 2016 chief minister election, after which he became treasury minister.

Allison has previously expressed his wish to lead the government if backed by fellow members of the House of Keys (MHKs).

A number of special hustings are also being held across the island in the build up to the election on 12 October, where candidates will need the backing of 13 MHKs to be successful.