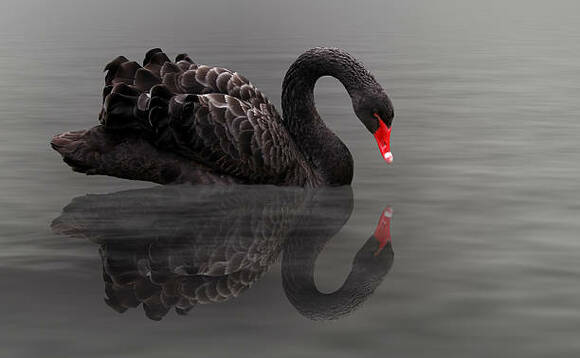 The UK Privy Council has reinstated the so-called Black Swan jurisdiction that allows litigants in the British Virgin Islands (BVI) to apply for free-standing freezing injunctions in support of foreign proceedings.

Paul McGrath QC , leading Counsel for Convoy,  explains below in the briefing note below the details of this landmark judgement.

The combined appeals, concerning the jurisdiction of the Courts of the British Virgin Islands to grant and serve out of the jurisdiction freezing orders in support of foreign proceedings, presented the opportunity for the Privy Council to revisit decisions in Mercedes Benz v Leiduck and The Siskina.

On the issue of service out of the jurisdiction, the Privy Council unanimously held to the traditional interpretation that a freezing injunction did not constitute an "injunction" for the purposes of the injunction gateway. On this basis, the injunction against Dr Cho fell away.

The landmark aspect of the reasoning, not limited to BVI law, relates to the issue of the juridical basis and power to grant freezing injunctions. Convoy contended that the BVI Court had jurisdiction to grant a free-standing injunction in aid of foreign proceedings without the need (per Lord Diplock in The Siskina) to establish an existing legal or equitable right justiciable before the BVI Court.

What matters, it was argued by Convoy, was the prospect of a putative enforceable judgment in the BVI which needed the protection of the freezing order. The majority of the Privy Council accepted the submissions of Convoy that, as Lord Leggatt put it, "the shades of The Siskina have haunted this area for far too long and they should now finally be laid to rest." The reasoning adopted by the majority represented, according to the Master of the Rolls (in the minority), a "ground-breaking analysis" of the juridical underpinning of the freezing order jurisdiction.

Whilst Convoy's submissions on the need to clarify the law on the impact of The Siskina were ultimately adopted by the majority of the Privy Council, its appeal against the discharge of the injunction against Broad Idea failed on the facts.