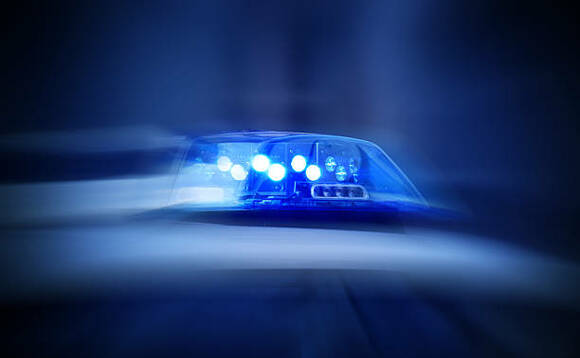 Swiss police have raided Credit Suisse offices and seized documents relating to the failure of the bank's $10bn range of supply chain finance funds that were linked to Softbank-backed Greensill.

Its probe, which the Swiss newspaper NZZ am Sonntag first reported, centres around the way that Credit Suisse managed and marketed its funds that financed Greensill's controversial lending schemes.

Credit Suisse confirmed to multiple media sources that its offices had been raided,but said that the investigation was not directed at the bank itself.

"In the course of an official procedure that is not directed against Credit Suisse data were collected at Credit Suisse," the bank said in a statement.

"Credit Suisse fully cooperates with the authorities and will, for the time being, not make any further statements on this as this is an ongoing investigation.