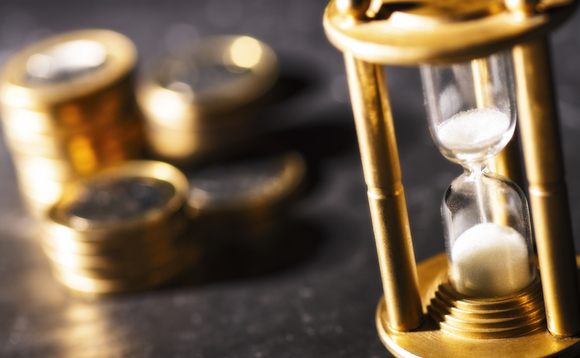 The gross cost of pension tax relief has risen by £4.4bn (8%) from 2017/18 to 2019/20, according to HM Revenue & Customs estimates published on 30 September.The 8% increase over the two-year period was partly due to the rise in compulsory combined contributions under automatic enrolment from 2% in 2017/18 to 8% in 2019/20. Essentially, when compulsory contribution levels rise, the amount paid out in tax relief will also grow.

Out of the total of £41.3bn cost of pension tax relief to the government in 2019/20, almost two-thirds was due to the contributions made by employers into occupational and personal pensions for their employees. In contrast, pension saving by the self-employed accounted for less than 1% of the estimated total cost of tax relief.

Some £7.3bn was accounted for because investment income generated by pension funds is not taxed within the pension pot. The amount of tax clustered from pensions currently in payment over the last two years grew to £19.2bn from £18.3bn.

These figures provide no excuse for a Budget raid on pension tax relief."

Based on work carried out by the Pensions and Lifetime Savings Association on statistics for an earlier year, pensions consultancy LCP estimated that around £1 of every £7 of the tax relief bill related to a typical £10bn-£15bn per year being paid by companies to clear deficits in their defined benefit (DB) pension schemes.

LCP suggested applying tax on these contributions would penalise companies pressed by the government to tackle deficits in their pension schemes.

LCP pension tax specialist Karen Goldschmidt said: "The Chancellor will undoubtedly be looking with great interest at the quoted headline figure of £41.3 billion for the ‘cost' of pension tax relief. But these figures provide no excuse for a Budget raid on pension tax relief.

"The growth reflects millions more workers savings towards their retirement and should be welcomed, not used as an excuse for cuts. In addition, a large part of the headline cost of tax relief relates to the cost of public service schemes, where a reduction in relief would either result in big tax bills for public servants or generate little up-front revenue for the government."

LCP warned the statistics should be treated with considerable caution because "costs are subject to large revisions and have a particularly wide margin of error".

Further, the consultancy pointed out that a somewhat arbitrary assumption must be made about the income tax rates to be used to convert the aggregate contribution figures into the cost of tax relief figure.

Aviva completes on exit from Italy