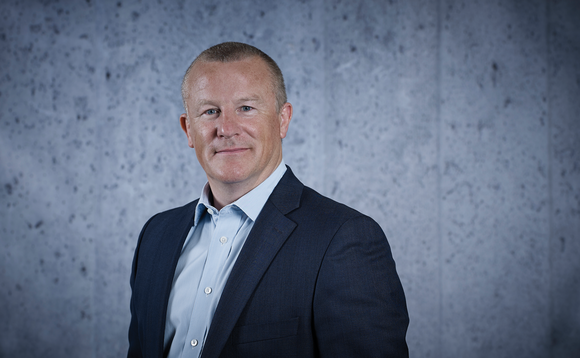 Leigh Day has officially started court proceedings against Link Fund Solutions in relation to its role in the failed Woodford Equity Income fund.

The move comes following the end of discussions pertaining to the 40-page Letter Before Action sent by the firm to Link's lawyers Clifford Chance in March 2021.

Link made clear its intention to "vigorously defend" the claim three months later in June, when the firm responded to Leigh Day's allegations of mismanagement.

This is a big step forward in the legal action which we hope will allow investors of the Woodford Equity Income fund to get justice and their hard-earned pensions and savings returned to them."

The claims against Link state the firm was in breach of FCA rules regarding its management and monitoring of the fund, which "ultimately led to the fund's collapse".

According to a statement from Leigh Day, the case "has now reached a stage where the legal team for the investors feel it has become necessary to issue proceedings to trigger a court timetable and take the matter through to trial as speedily as possible".

The firm is instructed by over 11,000 claimants and will be issuing proceedings on a rolling basis for all of its clients, but it will seek to consolidate the claims under a Group Litigation Order. This spreads the risks, costs and benefits of the group action across all the claimants on the group action register.

Boz Michalowska, partner at law firm Leigh Day, said: "This is a big step forward in the legal action which we hope will allow investors of the Woodford Equity Income fund to get justice and their hard-earned pensions and savings returned to them."

Cliff Weight, Woodford campaign director at ShareSoc, added: "This is a huge step forward in getting compensation for the many thousands of unfortunates who lost money in Woodford's WEIF funds. Leigh Day's issuing of proceedings is a big milestone."