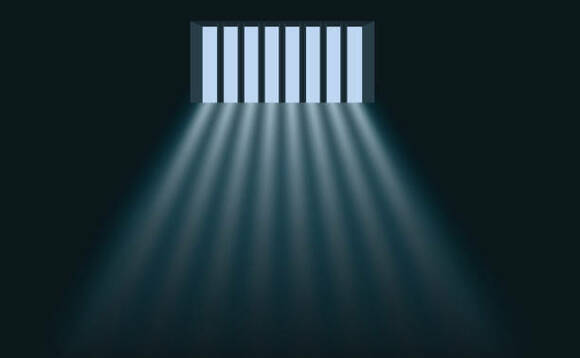 Stephen Allen has today (24 September) been sentenced to 28 months' imprisonment for forging a trust deed in a bid to help his client minimise restitution payments owed to victims. A director disqualification order of eight years was also imposed.

Allen pleaded guilty to the offence of forgery on 13 July 2021.

The charge relates to events that followed proceedings brought by the FCA against Renwick Haddow for operating several unauthorised collective investment schemes, which culminated in a successful judgement against Haddow and others in 2018.

At the conclusion of these proceedings, Mr Haddow and others were ordered by the High Court to pay £16.9m in restitution.
Amongst other assets, Mr Haddow had an interest in a London property which should have been available to the FCA for part satisfaction of this restitution order.

However, Allen forged a trust deed that hid Haddow's interest in the London property, knowing the deed would be used to avoid the property being sold for the benefit of victims of the unauthorised collective investment schemes.

The property has now been sold and proceeds were distributed to affected investors earlier this year.

Handing down the sentence at Southwark Crown Court, Judge Bartle QC said: "There came a time when Mr Allen was aware of what was going on and he forged the deed in circumstances indicated - an extremely serious matter knowing what consequences would be."

Mark Steward, executive director of enforcement and market oversight, said: "Mr Allen deliberately disguised the true ownership of a central London property worth more than £1m, frustrating payment of compensation to victims of Mr Haddow's unauthorised investment scheme. This is a serious facilitating offence. The FCA will pursue those who facilitate financial crime as well as principal offenders."

The High Court ruled Haddow was the beneficial owner of the property, which has now been sold and the proceeds distributed to investors.

Renwick Haddow is in the USA awaiting sentence having pleaded guilty to a separate fraud prosecuted by the US Department of Justice.