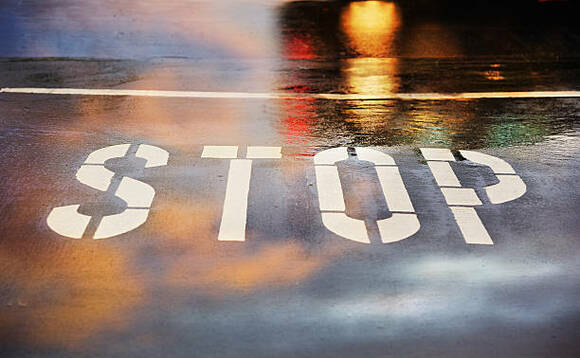 The number of people who went ahead with a pension transfer in Q4 2020 after receiving a quotation from an adviser fell to the lowest levels in six years, according to new analysis of the DB pensions transfer market by retirement consultancy Lane Clark and Peacock (LCP)

The low rate continued the steady downward trend since peak take-up rates of 34% in 2017.

DB transfer activity has been in gradual decline for several years, but the ban on contingent charging seems to have reinforced this trend, effectively hollowing out the middle market."

"It appears the trend has been exacerbated by the FCA contingent charging ban on advisers which means all members now have to pay for transfer advice, whether or not a transfer is recommended", LCP said.

Bart Huby, Partner at LCP, said: "DB transfer activity has been in gradual decline for several years, but the ban on contingent charging seems to have reinforced this trend, effectively hollowing out the middle market.

In contrast, there has been much less impact on the largest pots, where the advice cost is still relatively modest compared to the amount transferred. But for average transfer values, an upfront advice cost running into thousands of pounds, and for advice which may be not to transfer in any case, is increasingly acting as a deterrent to transfer activity".

The overall take-up rate for quotations provided in Q4 2020, the quarter that the ban came into force and the latest where full take-up data is available, fell to just 15%.

This is the lowest level since 2015, when DB transfers took off in the wake of the Freedom and Choice reforms.

While the decrease is happening across all transfer sizes, it is particularly apparent in the middle to upper ranges of the market, with only the very largest transfers still going ahead in significant numbers, LCP said.

Take-up rates fell for transfers of all sizes, but the upper mid-range of the market saw the biggest drop.