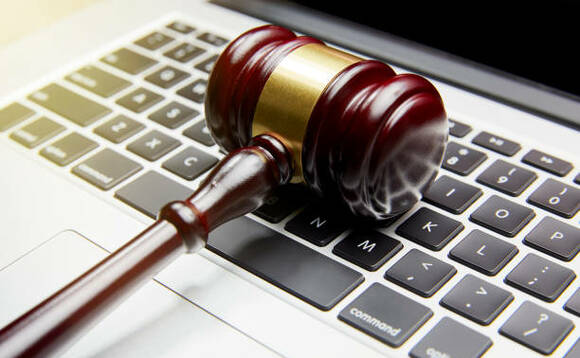 A MassMutual investment subsidiary has agreed to pay $4.75m over the firm's failure to supervise agents, including Keith Gill, who is also known on some social media sites as "Roaring Kitty."

Massachusetts Secretary of the Commonwealth William Galvin on Thursday 16 September said he had fined MML Investors Services (MMLS) $4.75m and that the broker-dealer also agreed to overhaul its social media policies.

MML Investors Services is the retail-focused broker-dealer subsidiary of MassMutual.

Galvin's statement said MMLS had "failed to detect and monitor social media activity of its broker-dealer agents", prohibiting them from "discussing generic securities and company business on social media, including specifically YouTube and Twitter".

Gill started posting about securities around August 2019, four months after his hire, specifically GameStop, on the subreddit community WallStreetbets. He continuously posted on Reddit about securities from August 2019 until his termination on 28 January 2021.

On the About Page of his YouTube Channel, Gill described his posts as "for educational purposes" about his approach to "investing". Gill even referred to himself as a security analyst, according to Galvin's statement.

According to the New York Post, MassMutual did not admit wrongdoing and said it was "pleased to put this matter behind us".