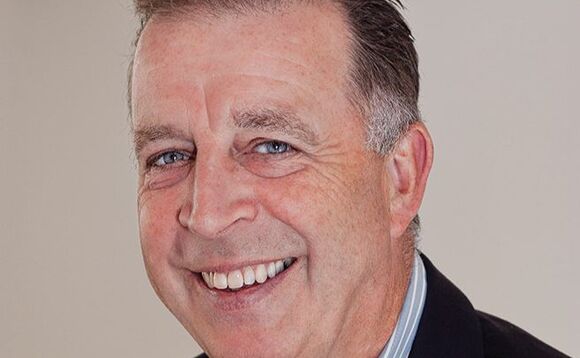 Tavistock Investments has reported an operating profit of £1.2m for the year ending March 2021, following a loss of £5.5m the previous year.

Last year the business undertook a reorganisation project, which cost £1.2m, to reduce its overhead costs by £750,000 in a full year.

The project was funded, in part, by a decision to furlough almost one in four employees, lower rents negotiated with landlords and a payment holiday on £1.4m in outstanding debt.

Our future prospects have been transformed by continued strong financial performance and entry into the strategic partnership with Titan Wealth."

Within its investment business, Tavistock reported funds under management increased for a seventh consecutive year, up 15% year-on-year to £1.2bn.

Meanwhile, the group's advisory business saw a substantial 508% improvement in adjusted EBITDA performance, from £375,000 in the prior year to £2.28m in the year under review.

Brian Raven (pictured), group chief executive, said: "Our future prospects have been transformed by continued strong financial performance and entry into the strategic partnership with Titan Wealth. The sale of Tavistock Wealth to Titan for up to £40m in cash plus a ten-year earn-out vindicates our belief that the value we have built within the business remains largely unrecognised.

"The transaction proceeds equip us to accelerate the growth of the business, developing a much larger and more profitable distribution and wealth management group, to deliver enhanced value to shareholders."

During the Covid-19 crisis, in order to protect the business each member of the board waived 20% of their salaries during the first quarter of the year and staff were invited to consider making a similar "voluntary sacrifice".  The company said it repaid staff in full in February 2021.

The board said that it remains focused on an "accelerated acquisition programme" to deliver a larger group and continued operational improvements.