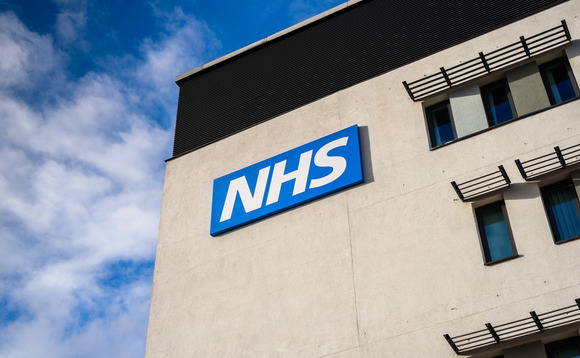 Prime Minister Boris Johnson will implement a tax rise in the form of a national insurance increase, according to a report from The Telegraph, in order to fund the UK Government's social care reforms.

The move, which will impact 25 million people, will contribute towards capping social care costs and increasing NHS funding.

The tax rise is expected to be announced next week, with the prime minister favouring a 1% hike but the Treasury seeking a higher increase of 1.25%. A report from The Times suggests health secretary Sajid Javid is pushing for a 2% hike, given 1% would only raise £10bn - leaving a shortfall.

While the reforms will work towards fulfilling Johnson's pledge to "fix the crisis in social care once and for all", it breaks the Conservative Party's manifesto at the 2019 election which stated: "We promise not to raise the rates of income tax, national insurance or VAT".

Plans will see the amount an individual will ever have to pay for their social care costs capped at between £60,000 and £80,000 according to The Telegraph.