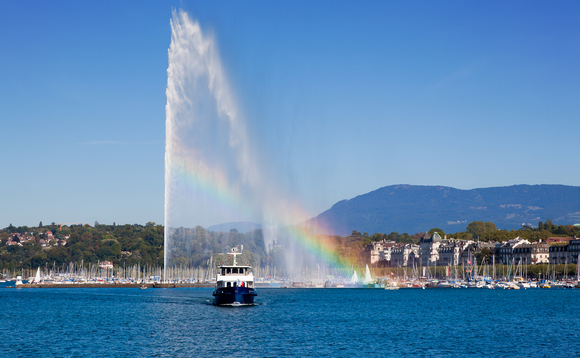 Geneva-based wealth managers Pleion and Probus have agreed to merge in a deal that will see CHF4bn ($4.4bn) of combined assets and around 200 staff worldwide, including 60 in Switzerland.

Pleion CEO Patrick Héritier will head the management of the new entity in Switzerland, subject to approval by FINMA.

Set up in 1980, Pleion focuses on certain asset classes, an IT infrastructure and in-house development of proprietary applications, with offices in Geneva, Bern, Nyon, Sion, Verbier and Zurich.

[The merger] is on an equal basis and give the new group the best possible chance of success in an increasingly regulated environment.”

Founded in 1984, Probus specialises in emerging markets, fund management and private structuring, with a presence in Dubai, Moscow and Bangkok in addition to its headquarters in Geneva.

The Geneva-based firms said on Tuesday (31 August) the idea for the union was struck in 2018 when Pleion founder Antoine Darioli and Probus founder Georges de Preux first met in Monaco for a tactical discussion about business similarities and future vision.

The new business will operate under the Pleion name with four main shareholders: Georges de Preux and Bernard Bonvin from Probus, and Antoine Darioli and Patrick Héritier, from Pleion.

The two firms said the merger would be conducted on "an equal basis and give the new group the best possible chance of success in an increasingly regulated environment."