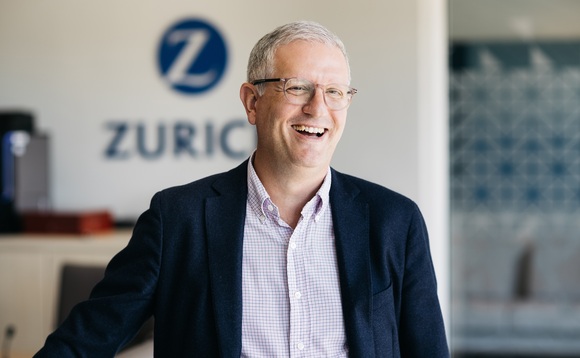 Peter Huber has resigned as CEO Zurich International, with immediate effect, to pursue another opportunity, the company has confirmed.

Huber, who had been in role since September 2017, will be replaced in the interim by Wendy Lui, pictured left, who is also Global Head of Corporate Life & Pensions Zurich Insurance Company.

A spokesperson for Zurich International told II: "Peter Huber has decided to leave Zurich International (ZINT) to pursue another opportunity. Wendy Liu has been appointed Interim CEO of ZINT in addition to her current role as Global Head of Corporate Life & Pensions (CLP).

"The appointment is effective immediately and Wendy continues to report to Jack Howell, CEO, Zurich Global Ventures. Wendy has been with Zurich since 2011. She is deeply familiar with our life business and understands how to manage customers and operations across multiple jurisdictions given the nature of CLP. As ZINT interim CEO, Wendy will manage the day-to-day operations, and ensure we remain focused on growing the business and serving our customers.

"ZINT holds an established position in the markets in which we operate and our commitment to all stakeholders - regulators, customers, employees, industry bodies, distribution partners, and the community at large - remains stronger than ever."

Jopp had initially replaced by Huber himself, ahead of Vivek's appointment, which is on a temporary basis.

Elsewhere within Zurich Insurance Group (Zurich) last month announced that Urban Angehrn, Group Chief Investment Officer since July 2015 and a member of the Group's Executive Committee, had tendered his resignation. This followed his appointment as CEO of the Swiss Financial Market Supervisory Authority FINMA.