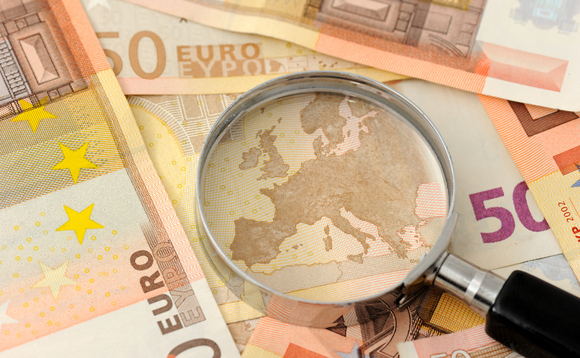 According to Morningstar's European Asset Flows report for July, most of the money was sent to the safer segments of the fixed-income space, such as EUR ultra-short-term bonds.

Flows toward equity funds barely surpassed €20bn, the lowest net inflows this year, "which might indicate that investors are getting more risk-averse," the report added.

Commodities funds saw €730m of net inflows in July. This is entirely because precious-metals funds,mainly exchange-traded commodities on gold, returned to positive territory, with €1.4bn in net inflows.

Allocation funds had another positive month as it reached €14.4bn of net inflows, while alternative funds managed to stay in positive terrain, taking in €2.5bn. Meanwhile, money market funds experienced healthy net inflows of €40bn, the highest net inflows during the past 12 months.

On the passive side, fixed-income index funds drew in €8.7bn, and equity index funds enjoyed inflows of €3bn.

On the active side of the long-term fund market, Scottish Widows Schroder topped the list of fund houses, raking in €4.1bn in July, thanks mainly to its equity products, which collected most of the net inflows. The runner-up was Allianz Global Investors, with €2.2bn of net inflows.

On the passive side, Swisscanto topped the rankings of asset-gatherers, netting inflows of €1.8bn, thanks mainly to its fixed-income products, which experienced net inflows of almost €1.7bn. iShares was the runner-up among the passive fund providers, gathering almost €1.6bn.

On the passive side, with €447m walking out the door, Aviva suffered the biggest net outflows in July. Its equity products were the biggest detractors among its index offerings, with net redemptions of €501m. Royal London experienced the next-highest outflows at €296m, the highest net outflows since February 2019.

Doing a fund comparison reveals that SPW Multi-Manager North American Equity (only distributed in the United Kingdom) was the top seller in July (monetary products excluded), raking in almost €2.6bn. The runner-up was SWC (CH) IBF Corp CHF Responsible (only distributed in Switzerland), earning just shy of €1.5bn of net inflows. Both funds had inceptions in July of this year.

ASR Duurzaam Amerikaanse Aandelen Fonds (only distributed in the Netherlands) suffered the biggest outflows, with net redemptions of €1.8bn. 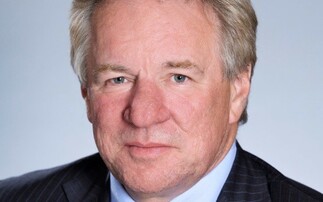 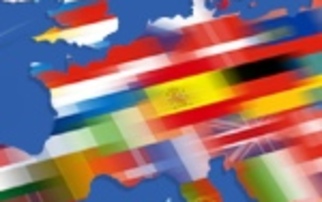