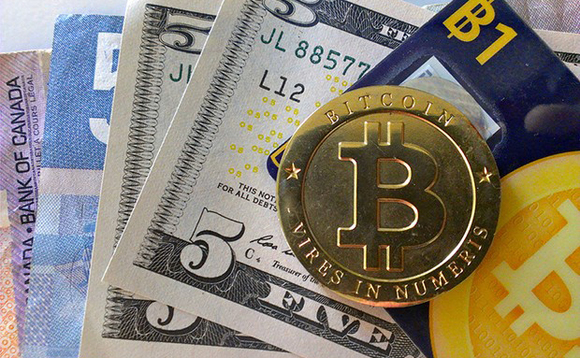 The world's biggest crypto exchange Binance has been deemed as "not capable of being supervised properly" and could pose a significant risk to consumers, according to the UK's Financial Conduct Authority.

The FCA said in a statement yesterday (Aug 25), that "Based upon the firm's engagement to date, the FCA considers that the firm is not capable of being effectively supervised," in the document dated June 25.

The exchange has recently come under pressure from a host of regulators across the world and, as reported, the FCA banned Binance in June from conducting any regulated activity and imposed several requirements on the platform.

The FCA said volumes at Binance in June were estimated to be between US$11bn and US$38bn.

Binance's British arm was not currently carrying out regulated activities and that it had not done so for more than 12 months, the FCA said in its statement.

The FCA's latest document expands on its reasons for placing the requirements on Binance's UK-based Binance Markets arm. "This is of particular concern in the context of the firm's membership of a global group which offers complex and high-risk financial products, which pose a significant risk to consumers."

A Binance spokesman said that as noted by the FCA, Binance Markets has fully complied with all the watchdog's requirements and it continues to engage with the regulator to resolve any outstanding issues that may exist.

"As the cryptocurrency ecosystem industry continues to grow and evolve we are committed to working with regulators and policymakers to develop policies that protect consumers, encourage innovation and move our industry forward," the spokesman said.

The exchange, whose holding company is registered in the Cayman Islands, has recently scaled back its product offerings as it bids to improve relations with regulators.