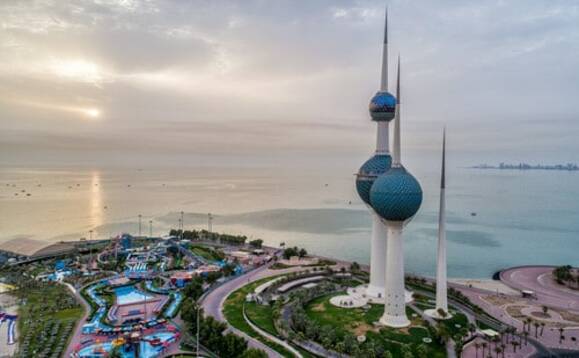 Kuwait-based logistics company Agility - one of the largest in the MENA region- has applied for a licence to establish a digital bank.

The move is part of the company's ongoing focus on digital initiatives vice chairman and chief executive Tarek Al Essa said on Tuesday in a statement to the Dubai Financial Market.

"Agility has requested a licence to establish a digital bank but there is nothing material at the moment," he said.

The company's comments came in response to an August 23 report by Kuwait's Al Rai newspaper on Agility's plans to set up Kuwait's first digital bank in line with FinTech developments in local and global markets.

Al Rai's sources indicated that the company has yet to determine the exact capital required to establish a digital bank in the local market, which is subject to the conditions of the Central Bank of Kuwait.

Traditional banks are offering more digital services. And now new independent digital banks are entering Gulf markets, with about 87% of UAE residents willing to open an account with an online bank, according to a recent Boston Consulting Group survey.