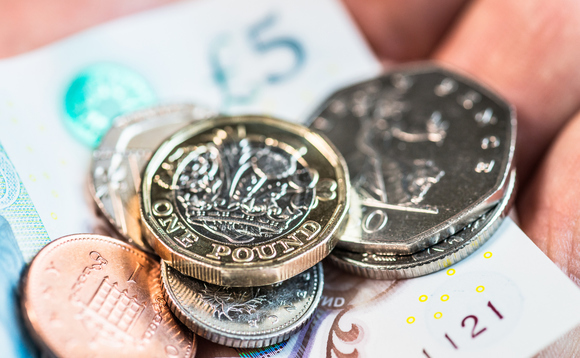 "On 29 March 2021 we shared the news that the court had reached a decision on the judicial review that was brought against FSCS by some LCF bondholders," the FSCS said in an update on its website.

"The claimants then filed an appeal but have now announced that they have withdrawn this appeal. This brings the legal challenge against FSCS to a close. This update does not change any of our decisions on LCF claims," the FSCS added.

Four of the LCF bondholders who were representing the rest of the mini-bond provider's investors had won permission to take their case to the Court of Appeal following a High Court ruling against the bondholders.

However, the bondholders warned at that time that they might not be able to take forward the appeal, due to the FSCS's refusal to extend an existing costs agreement to any appeal. The bondholder's lawyers, at Shearman & Sterling LLP and Brick Court Chambers, were acting for free on a pro bono basis unlike FSCS's lawyers, at Dentons and Fountain Court Chambers.

If they lost their bid for full compensation at the appeal, they would be liable to pay the FSCS' £600,000 legal fees.

Some 11,600 bondholders — many of whom were first-time investors or retirees — lost their savings when they bought unregulated minibonds from LCF, which fell into administration in January 2019.

LCF was authorised by the UK financial regulator but the products it sold were high-risk and unregulated, meaning the bulk of customers, who invested £237m in total, were unable to seek compensation from the UK's lifeboat fund, the Financial Services Compensation Scheme.

So far around 2,800 individuals have been able to claim £57m from the FSCS, but most customers do not qualify because they did not receive financial advice from the firm or switch out of a stocks and shares Isa into its minibonds — both regulated activities.