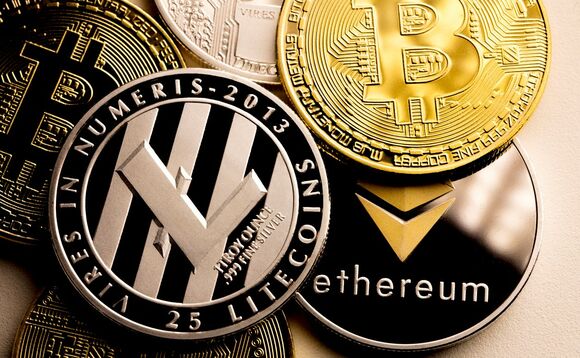 In a widely reported recent video interview taken from what turned out to be a scam video, Cardano founder Charles Hoskinson said that he expected the ADA price to touch $150 levels by the end of this year, which translates into huge 60 x gains from its current price of around $2.50.

A spokesperson for IOHK said: "Unfortunately, this is from a scam video circulating the internet and Charles would never make claims on price movement".

Cardano's price had surged to become the third-largest cryptocurrency by market cap, behind Ethereum and Bitcoin.

Hoskinson, who is also a founder of Ethereum, launched the Cardano blockchain platform in 2017.

Cardano jumped past $2 earlier this month as it announced a September release date for the planned Alonzo upgrade, which will give smart-contract functionality allowing for automated cryptocurrency lending and trading.

Meanwhile, Ethereum founder Vitalik Buterin said during a live interview that he expects the ETH price to be 10x from the current levels putting it at the $30,000 level by the year-end.