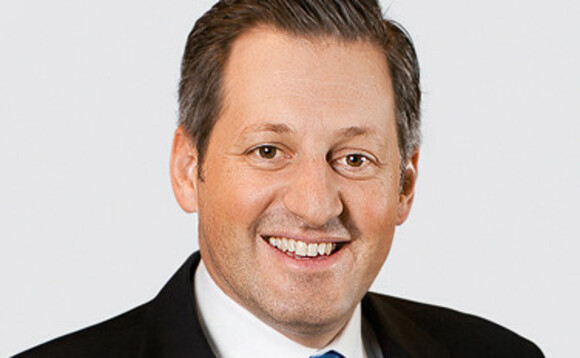 Former chief executive of Julius Baer Boris Collardi is to step down after three years as a partner with Pictet, the Swiss private bank and asset manager.

Collardi was one of two former Julius Baer executives rebuked this year by Switzerland's financial market supervisor FINMA after an inquiry into money laundering in Venezuela and corruption at soccer's world governing body FIFA.

In a statement on 18 August, Pictet said: "Following careful consideration, including discussions with the Board of Partners, Boris Collardi has decided that he will step down from his role as a partner and leave Pictet effective September 1,"

Following careful consideration, including discussions with the Board of Partners, Boris Collardi has decided that he will step down."

According to a report by Reuters, a spokesperson for Collardi said his departure was unconnected to the FINMA reprimand and followed a period of reflection about his career.

"He has decided after nearly 30 years in private banking, 20 years in executive functions, to pursue his own projects in other sectors," the spokesman said.

"Usually you do not have people leaving Pictet as partners, but Mr. Collardi always wanted to follow his own plans."