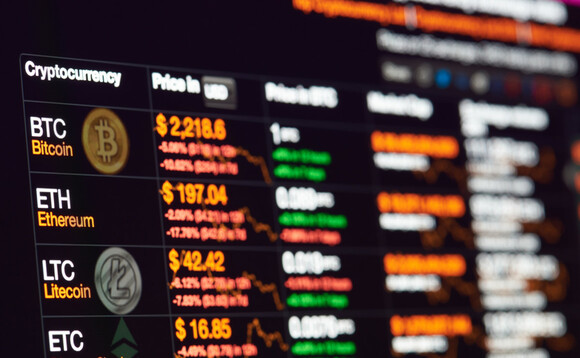 Ethereum will continue to outperform Bitcoin in 2021 and will, ultimately, exceed its rival's value, predicts Nigel Green, chief executive and founder of deVere Group.

His prediction comes after a mixed few days for Bitcoin, currently the world's largest cryptocurrency by market capitalisation.

Green said: "Ethereum (ETH) is outperforming Bitcoin (BTC) and it can be expected to continue this trend for the rest of 2021.

"Ether is up around 240% this year, while Bitcoin is up less than 38%. In fact, it has outperformed all other benchmark assets in the first half of this year."

"First, Ether has a higher level of real-use potential as Ethereum, the platform on which it is the native cryptocurrency, is the most in-demand development platform for smart contracts, thereby highlighting that network's value not only as a platform for developers but as a worldwide financial utility," he says.

"Second, investor enthusiasm for the game-changing transition to ETH 2.0, which makes the Ethereum network considerably more scalable, sustainable and secure. These upgrades represent a major boost not just for Ethereum but for blockchain technology itself."

He continued: "Ethereum is more useful than Bitcoin and has tech advantages over its better-known rival.

"Ultimately, this will mean that its value will exceed that of Bitcoin - probably within five years.

Ethereum is more useful than Bitcoin and has tech advantages over its better-known rival."