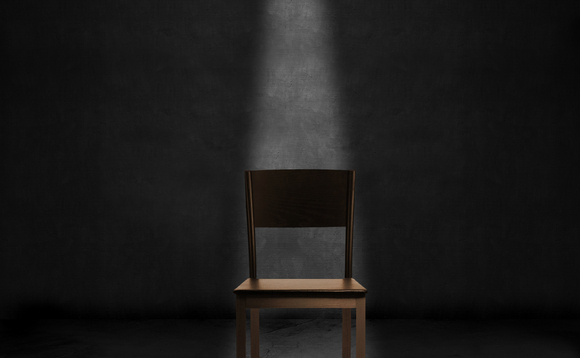 Former head of Zurich Workplace Solutions business in the Middle East Reena Vivek has "agreed to step in as interim CEO for Zurich International Life in the Middle East, subject to regulatory approval" as the management changes in the region unfold following Walter Jopp's sudden departure earlier this summer.

In a statement today (17 August) Zurich also confirmed that Sajeev Nair, "who has been identified as a strong internal successor", will head up its Zurich Workplace Solutions (ZWS) business in the Middle East from 1 August.

[Vivek] has agreed to step in as interim CEO for Zurich International Life in the Middle East, subject to regulatory approval”

in that earlier statement, Zurich said Peter Huber, chief executive of Zurich International would "lead the transition period, stepping in to cover Jopp's responsibilities on an interim basis as well as overseeing his current portfolio".

Nair said in today's statement: "I am delighted to be given the opportunity to lead an organization at the forefront of driving thought leadership and solution implementation to help transform end-of-service benefits in the region."

Prior to joining Zurich in the Middle East, Nair worked as a management consultant in London. 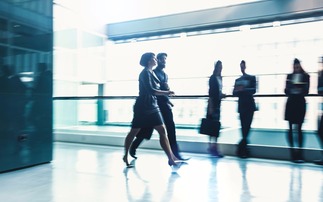