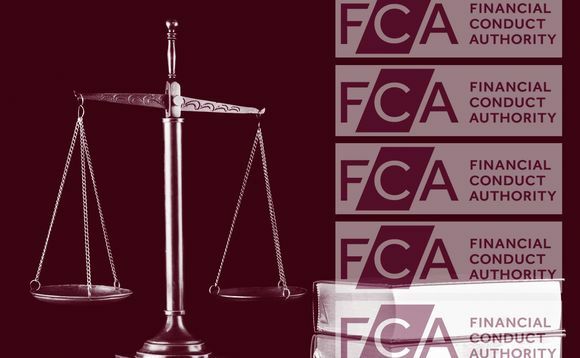 A total of 2,754 separate allegations of misconduct, including fraud, money laundering and compliance complaints have been logged with the Financial Conduct Authority (FCA), with 184 individuals and firms currently under investigation for carrying out unauthorised business.

The data from FCA's newly published Annual Report and Accounts 2020/21 and analysed by a Parliament Street think tank details the allegations, which were provided by a total of 1,046 whistleblowers in the last 12 months.

The 1,046 whistleblowing reports is a small reduction when compared to the 1,100 reports in 2019/20, and, this year, 15 led to "significant action" to mitigate harm, which may have included enforcement action.

It is important that the FCA is taking the necessary to steps to tighten their control and increase visibility over new sectors and payments technologies."

In a further 135 cases they took "action" to mitigate harm, which included writing to or visiting a firm, requesting further information, or asking a firm to attest to compliance with the rules. 145 cases were said to have helped inform the FCA's work, and were relevant to the prevention of harm, but did not lead to any specific action; 97 cases were not considered relevant, and 654 cases were still being assessed at the time the report was published.

The report also revealed that £189.8m in financial penalties had been handed out over the same period, alongside a number of prosecutions alleging insider dealing, investment fraud or money laundering.

Wayne Johnson, CEO of Encompass Corporation, said: "This year, more individuals are attempting to use the chaos of the pandemic to carry out financial crime. Therefore, it is important that the FCA is taking the necessary to steps to tighten their control and increase visibility over new sectors and payments technologies, such as cryptocurrencies, which are being used to launder money.

"But, the fight against financial crime can't be won by the regulators alone, and businesses from all sectors must improve the efficiency and effectiveness of their onboarding processes, compliance and due diligence, not just for the sake of ‘ticking boxes' and averting regulatory fines, but to help prevent even more financial crime and dirty money running through critical businesses and infrastructure."

The FCA revealed it has strengthened its AML supervisions over the last year, becoming more data-led and drawing from a range of information sources. As a result, at the end of March 2021, the body said that it had increased the number of firms required to submit financial crime-related data.

FY 20/21 also marked the first full financial year when the FCA was responsible for accessing the Anti-Money Laundering (AML) measures of cryptoasset businesses, which pose "increase risk of financial crime". The report revealed that 138 firms that appeared to be trading without having applied for registration had been placed on a public-facing register.

"In today's digital climate, organisations are encouraged to invest in automated regulatory technology, which can boost the effectiveness and efficiency of compliance programmes whilst keeping costs low," Johnson added.

Aviva sets out sales timeline of businesses in Europe and Vietnam