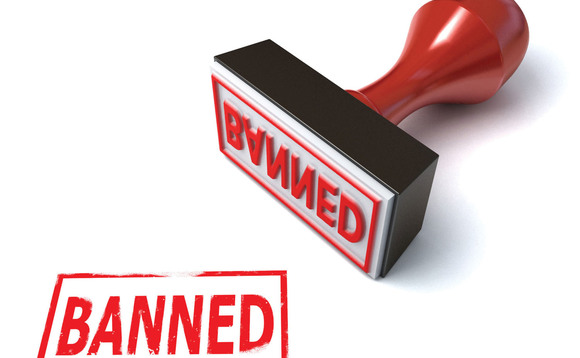 A call centre director was banned from running a company for eight years after negligence saw over £200,000 transferred into a pension scheme which was unregistered in breach of the Pensions Act 2002, following an investigation by the Insolvency Service.

Philip James Hopkinson, 47, from Nottingham, was the director of Target Source Media, which initially operated as a call centre from November 2011 focused on buying and selling data, the Insolvency Service said in a notice on 9 August.

Members of the public have been unnecessarily put at risk and have potentially lost funds from their occupational pensions."

Less than a year later, he transferred the administration of the occupational pension scheme to a third party and over the next five months, members of the public transferred over £200,000 into the pension scheme, which remained unregistered in breach of the Pensions Act 2004.

Hopkinson subsequently admitted that he never met or spoke with those he appointed nor verified their ability or experience to administer a pension scheme to ensure potential members' funds were invested correctly and that the risk to members would be minimised.

In June 2017, Hopkinson resigned as a director of Target Source Media but remained as an employee for a further two to three months and helped authorise the transfer of members' funds out of the pension scheme bank account.

In addition, at the time of the winding-up of Target Source Media in 2018, the company had separate debts of over £65,000.

Neil North, chief investigator of the Insolvency Service said: "Mr Hopkinson breached the duties placed on him as a director of a limited company and as a result, members of the public have been unnecessarily put at risk and have potentially lost funds from their occupational pensions.

In such cases, the Insolvency Service will not hesitate to take action to remove the privilege of limited liability status from such individuals."

China is a 'significant opportunity' for asset managers as AUM soars

The Little Red Book on Branding