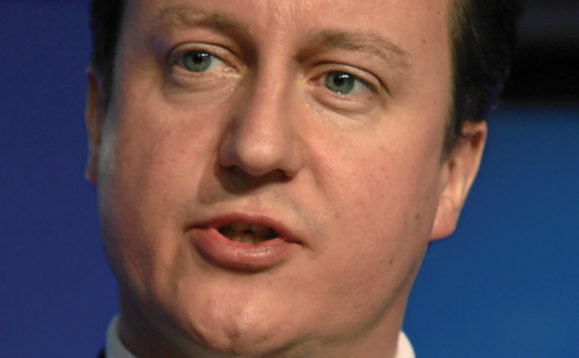 David Cameron received around $10m in cash and benefits from Greensill Capital before the finance firm collapsed into administration, according to documents obtained by the BBC's Panorama programme 'David Cameron and the Missing Billions' shown last night (9 August).

Documents leaked to the BBC suggested the former prime minister was paid a salary of $1m a year as a part time adviser to Greensill Capital, which collapsed into administration earlier this year.

David Cameron and the Missing Billions."

Cameron's spokesman said his remuneration was a private matter and that he "acted in good faith at all times and there was no wrongdoing in any of the actions he took".

However according to some media reports today (10 August), after the story broke, his spokesman further said that "David Cameron did not receive anything like the figures quoted by Panorama" while declining to give a separate figure.

It came as a senior minister today (10 August) refused to condemn the former PM, whose work for Greensill sparked a lobbying row.

He approached senior ministers, civil servants and Bank of England officials on Greensill's behalf to try to get it involved in Covid business relief schemes.

"There have already been two independent inquiries on that.

"David Cameron has been absolutely sort of cleared in terms of those inquiries and he has made himself absolutely available ... to parliamentary scrutiny, I think that is the right thing for him to do."

Greensill, which made its money by lending to businesses, went into administration in March, leaving investors facing billions in losses.

Credit Suisse is among the high profile firms to pay out substantial sums to Greensill-linked investors, last Friday announcing that it will pay out a further $400m to backers of its Greensill-linked supply chain finance funds.

The latest payout is the fourth instalment the Swiss bank has made since Greensill Capital collapsed earlier this year, taking the total amount returned to investors to $5.9bn.