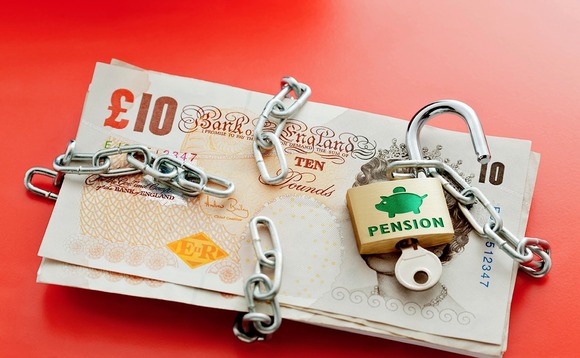 The Financial Conduct Authority (FCA) has provisionally fined Geoffrey Armin of Retirement and Pension Planning Services nearly £1.3m after he advised 422 clients on transferring out of their defined benefit (DB) pension schemes - including 183 steelworkers.

The watchdog said it considered Armin "seriously incompetent" when advising on DB pension transfers. Armin has referred the decision to the Upper Tribunal, meaning these bans and the fine from the FCA is provisional until the tribunal makes its decision on the case, determining whether the regulator's decisions are appropriate.

The total value of transfers Armin advised on stood at £125m, some £74m of which related to the British Steel Pension Scheme. The average transfer value for customers he advised was around £298,000.

In some cases, Armin only informed customers of the consequences of their decision to forego their DB benefits after they had transferred out of the scheme."

Derbyshire-based Retirement and Pension Planning Services, which is now in liquidation, received £2.2m in fees for all DB transfer advice, more than half (55%) of which was retained by Armin and his firm, the regulator said.

As such, the regulator has provisionally fined Armin £1,284,523 and banned him from performing any senior management function in relation to regulated activities, banning him from advising consumers on pension transfers or pension opt outs.

According to the FCA, when advising customers to transfer, Armin failed to obtain the necessary information required to assess the suitability of a pension transfer for a customer, and disregarded information about the client, including their financial situation, income needs throughout retirement, and how their existing pension benefits compared to the proposed alternative.

The FCA said that, in some cases, Armin only informed customers of the consequences of their decision to forego their DB benefits after they had transferred out of the scheme.