Tax Justice Network hits back at 'misrepresentation' of its work 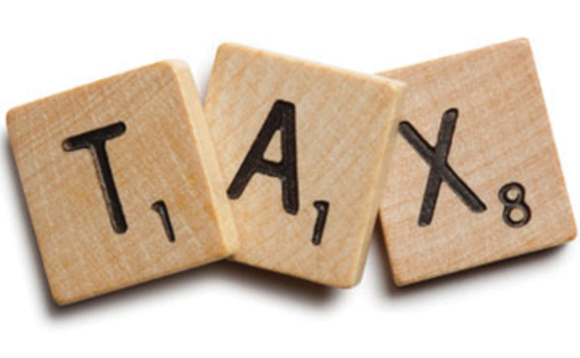 The Tax Justice Network has hit back at 'misrepresentation' of the organisation following the resignation of its chair John Christensen and blog comments by tax haven critic Richard Murphy.

The spokesperson added: "Over the past strategy period 2016-2021, during which Alex Cobham served as our CEO and John Christensen remained directly involved in strategic decision making at the Tax Justice Network as a paid executive director until his long-planned retirement in May 2021 and more recent resignation as Chair, the Tax Justice Network grew sustainably and achieved unprecedented campaigning success - all while recovering from the financial brink and beginning to repair relationships that had broken down in the past."

Over the past strategy period 2016-2021....the Tax Justice Network grew sustainably and achieved unprecedented campaigning success."

Longstanding tax haven critic Richard Murphy, director, Tax Research and director, Corporate Accountability Network said in a 5 August letter published on his blog headed 'I resign from association with the Tax Justice Network', and further wrote that "since John [Christensen] considers me a senior adviser to TJN he copied his letter to me and gave permission for me to publish it on my blog".