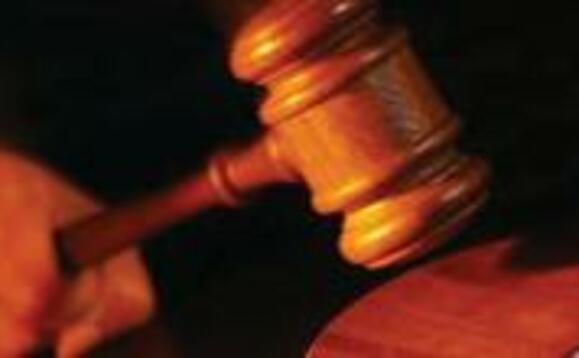 Ingenious Media companies behind a film finance scheme scored a win in their complex fight against Britain's tax authority after an appeals court ruled Wednesday (4 August) that they were profit-seeking businesses for tax purposes, opening the door to reviving a £64m slice of the dispute, Law 360 has reported.

The Court of Appeal has allowed two appeals from limited liability partnerships used by Ingenious Media PLC and its subsidiaries to back entertainment projects — including blockbuster films "Avatar" and "Die Hard 4. "

The appeals court on Wednesday reinstated a judgment made by the First-tier Tribunal in 2017 in a case involving Ingenious Media Group, which has invested in several blockbuster successes including "Avatar" and "Life of Pi."

The FTT's judgment was overturned in 2019 by the Upper Tribunal Tax chamber, whose ruling was subsequently appealed by the company.