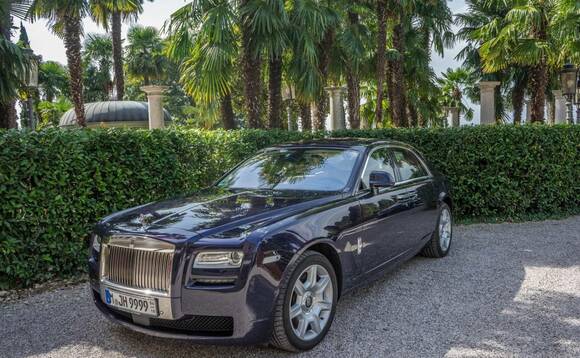 The groundswell of ultra-high-net-worth individuals seeking residency on Jersey ‘should be restricted' in numbers, one of the island's Economic and International Affairs Scrutiny Panel member has said.

According to the Jersey Evening Post, £100m of property is expected to be bought by high-net-worth immigrants by the end of the summer.

While in a Scrutiny hearing earlier this year, Housing Minister Russell Labey said he was concerned about the growing intake of ‘21E' status residents, noting that it was reducing the amount of land available for farming.

My own view is that they should let fewer [21E-status residents] in and charge more tax."

Economic affairs scrutiny chairman John Le Maistre said: "My own view is that they should let fewer [21E-status residents] in and charge more tax. It is definitely having an effect on housing prices and, as the Housing Minister has mentioned, it has an effect on land availability for agricultural and mainstream farming use."

Economic Development Minister Lyndon Farnham said that interest in the scheme was above average this year, with around 18 applications seen annually over the last decade.

The Jersey Evening Post further reported that when asked if he thought the number of applicants should be limited, Le Maistre said: "There should definitely be a cap - it is exceeding the targets already if there were 15 [at the time of the Scrutiny hearing] and we are now at 17. I do think that the numbers need to be restricted."

The minimum price for apartments and homes for 21E residents has now been increased to £1.25m and £2.5m respectively, changes which Mr Le Maistre said he was ‘pleased' had been made.

Kevin Lemasney, of Locate Jersey - who helps to integrate high-value residents into the Island - said that the bar had been set ‘very high' in terms of property prices, but that the number of applicants settling in Jersey was "entirely in the hands of the politicians".

And Deputy David Johnson, who chairs the Economic and International Affairs Scrutiny Panel, said: "I am concerned that if we are already at 17, I would not want it to go past that as an average.

"We could probably cope if it is kept to a certain number but it is something that we need to be constantly alert to. The other aspect is their ability to purchase and develop property while they are here."

When asked about the economic benefits that wealthy immigrants brought with them, he added: "We are told that they do contribute to philanthropy in the Island, and I have no reason to doubt it. They also undertake renovations and construction, which contributes to the economy, and there is an obligation to pay a certain amount of tax."

Earlier this year a property in St Brelade was sold for a record £31m.