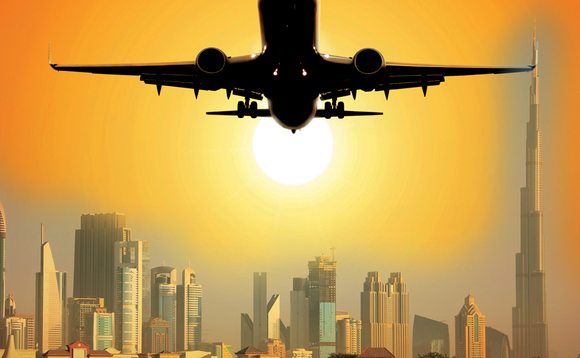 Information on around 20 Maltese nationals' offshore holdings in Dubai has been passed on to the financial crime police by the island's tax authorities, the Times of Malta has reported today (2 August).

Information from the so-called ‘Dubai list' was obtained from Germany last week following a request by Malta's Inland Revenue Department.

On 25 July, Times of Malta reported how a request for data on any Maltese passport holders was sent to the German government by the island's tax officials after Berlin had in June purchased data on millions of international taxpayers from an anonymous source in Dubai.

The move to obtain information on Maltese nationals was aimed at uncovering potential tax dodgers who hide their wealth overseas, with a particular focus on high-net-worth individuals.

According to the newspaper, it is understood that while some of those identified live and work in Dubai, others are domiciled on the island, raising suspicions over their holdings in the Gulf emirate.

The report further said it is not yet clear whether the data was passed on to the police by taxmen for criminal investigation or as part of an intelligence sharing exercise.

Tax evasion and lax enforcement were highlighted as one of the main reasons why Malta was last month placed on the grey list of financial jurisdictions.

In June, Germany purchased data from an anonymous source in Dubai on millions of international taxpayers.

The data provides information on people who own land, property and other assets in the Gulf, including several thousand Germans, the German Finance Ministry said in a statement announcing the move last month.