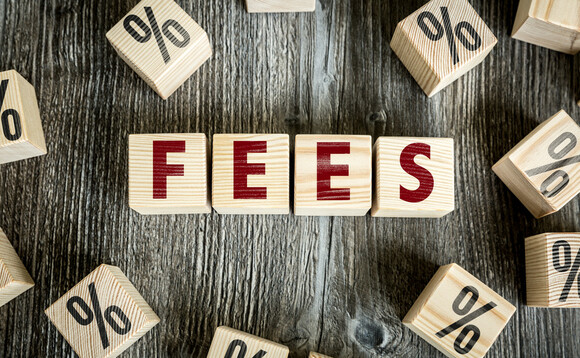 Today's FCA's consultation on a new approach to decision making has the potential to speed up FCA interventions, avoiding the vast majority of highly professional firms suffering."

The regulator's data collection also found that, compared to 2019, reported revenue earned from retail investment intermediation fell by 1% to £4.4bn. Some £610m of that revenue was paid via commission, rather than standard fees and charges.

The FCA revealed that advisers at advice firms accounted for 76% of the market (27,501). In addition, those giving independent advice accounted for three-fifths (61%) of revenue earned from adviser charges, a small increase on 2019 when IFAs accounted for 59% of market revenue.

The share of revenue from charges accounted for by ongoing advice services increased to 74%, a four pecentage point increase from 2019, the FCA said.

Aegon pensions director Steven Cameron said: "PII (professional indemnity insurance) costs have been an issue for some time with advisers regularly reporting that they have become prohibitive. Today's data highlights that this is particularly the case for smaller advice firms. PII costs are now equivalent to 5% of revenue for the smallest businesses and 3.1% for those with revenues between one hundred and five hundred thousand pounds a year. Both of these figures are up on the same time last year, while they have remained steady for larger firms.

"This highlights just how important it is for continued focus on stamping out isolated bad practices which often lead to far wider hikes in PII. Today's FCA's consultation on a new approach to decision making has the potential to speed up FCA interventions, avoiding the vast majority of highly professional firms suffering. Smarter use of data and market intelligence by the FCA will also help. In many instances this will be a far more direct solution than relying on the principles of a new consumer duty."

"This is despite the fact that the pandemic made it difficult to meet and advisers new business efforts had to be rethought. This is a great endorsement of both the industry and the value of financial advice which will have helped many navigate what turned out to be a very turbulent year."