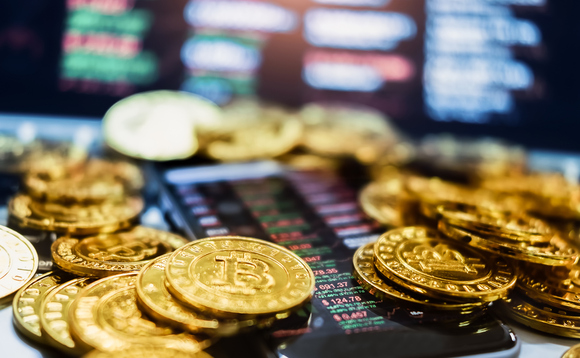 The UK's advertising watchdog has revealed it is planning a crackdown on cryptocurrency investment ads.

The news comes at the same time as new research points that around 12% of UK population over 18 have bought cryto assets with a staggering 20% admitting that they did not know what they were buying when they bought it.

The Advertising Standards Authority (ASA) has said that ensuring marketing campaigns for unregulated digital currencies such as Bitcoin and Ethereum make the coins' risky nature clear to retail investors is a "key priority".

The concern is that too many people are buying blind without knowing what they’re doing and are being influenced to invest by rising prices and other people encouraging them to have a go," Greg B Davies, PhD,  Head of Behavioural Finance, Oxford Risk.

The ASA told the UK's Evening Standard it now plans to intensify "proactive monitoring and enforcement" of crypto advertising. The watchdog is to scope out additional guidance for companies in the coming weeks, and is "considering whether further action is needed" around social media influencers promoting investments without disclosing enough information about the risks.

In a separate study published yesterday, behavioural finance experts Oxford Risk revealed that nearly two out of five (36%) UK retail cryptocurrency investors admit their understanding of the sector was poor or non-existent when they first bought them.

Independent research company Consumer Intelligence spoke to 1,038 adults aged 18-plus between May 21-23, 2021 with the research sample weighted to reflect the demographic profile of the UK in 2021.

Demand is being driven by emotional factors such as the fear of missing out, the research found, with around 35% of adults saying they have read a lot about huge price rises while 15% say they have been encouraged to buy by friends or family, the survey found.

Greg B Davies, PhD,  Head of Behavioural Finance , Oxford Risk said: "The concern is that too many people are buying blind without knowing what they're doing and are being influenced to invest by rising prices and other people encouraging them to have a go.

"That is worrying if people have substantial amounts invested in cryptos and do not understand what they have bought."

Digital currencies are not regulated by the Financial Conduct Authority and their value is highly volatile. The FCA has repeatedly warned investors that they should be "prepared to lose all their money" when investing in crypto.

An ASA spokesperson told The Evening Standard that it was concerned that Crypto has "exploded" in recent years and there is a "real danger" that people may be drawn in to invest life savings that they later lose based on poor understanding.

The watchdog added that it is "already taking action" where it can to disrupt online scam ads for crypto - a separate issue from ensuring legitimate crypto investment ads bear clear warnings of investment risk.