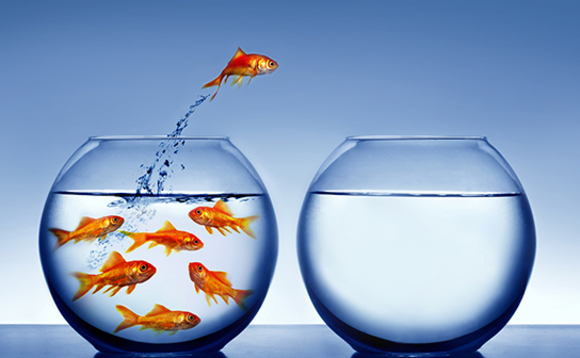 About 70% of clients who employed advisers with a contingent charging model chose to transfer their defined benefit (DB) pension, more than double the rate of those who chose the opposite structure, Lane Clark & Peacock (LCP) found.
A Freedom of Information (FOI) request to the Financial Conduct Authority (FCA) by the pensions consultant found 68.25% of contingent charge clients chose to make the transfer, compared to 27.97% in the opposite group.

LCP said this showed the clear "bias" in the framework, and questioned why the FCA only implemented the ban on the model last year. Under a contingent charging agreement, advisers are only paid if a client goes through with the transfer.

The figures are based on 1,014 advice firms offering contingent or non-contingent advice but excludes 335 hybrid businesses.

LCP partner Jonathan Camfield commented: "For the first time we can see the dramatic difference between advisers who charged on a contingent basis and those who did not.

This is the strongest evidence to date of the potential for bias when an adviser gets paid more if a transfer goes ahead."

"More than two in three members who were being charged on a contingent basis ended up transferring compared with less than one in three where the adviser was charging on a non-contingent basis. This is the strongest evidence to date of the potential for bias when an adviser gets paid more if a transfer goes ahead."

The Work and Pensions Committee had argued that a ban should be implemented in 2018 following its inquiry into the British Steel saga, but the recommendation was not heeded until 2020 after multiple consultations from the FCA.

Camfield continued: "It is vitally important that the interests of the member and the adviser are in alignment and it would appear that on too many occasions in the past this was not the case."

Separate LCP research earlier this month found, however, that the ban had already had an effect on the number of DB transfers, with 25 in every 10,000 DB members transferring in the third quarter of 2020.