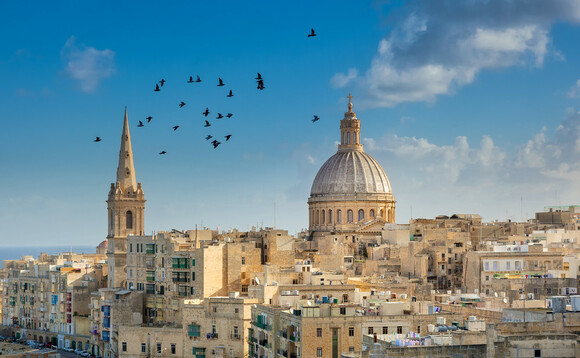 Malta Prime Minister Robert Abela's has reacted to the FATF decision to add Malta to its grey list yesterday by calling it "unjust" and claiming that a "majority" of countries had not agreed with the verdict.

Speaking at a news conference yesterday evening Abela said: "I feel this decision was not deserved. I feel this is unjust."

He also highlighted that Moneyval had recently found Malta no longer "non-compliant" with any of its anti-money laundering categories: "The Moneyval report was positive, it recognised the major advances made. The majority of its recommendations have already been addressed."

We will work to introduce all the points mentioned in the action plan between now and October."

He further said: "We will work to introduce all the points mentioned in the action plan between now and October, when we can request an onsite decision and aim for a decision in the subsequent plenary decision.

"But we must be realistic. We will work hard to do as much as possible in as little time as possible, but we don't want to get expectations up", he said.

Earlier this week, government sources in Malta described a sense of "panic" among political, regulatory and law enforcement executives over the forthcoming FATF decision.