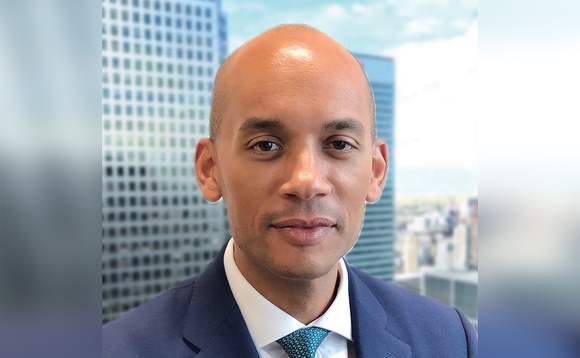 Chuka Umunna, managing director and head of EMEA ESG at JP Morgan and former MP, has spoken out against the argument of divesting from coal as a "simple solution" to the climate crisis, arguing this tactic is "nonsense and will be counterproductive".

Speaking at the Sustainable Investment Festival, Umunna (pictured) noted there is a huge gap between the funding needed to help the transition to net zero and the amount pledged by global governments.

Even in the European Union, which is a leader in climate mitigation policies, he points out that just €1.8trn has been pledged between now and 2027 to help the transition, while some €11.2trn is needed for Europe to meet its climate and energy goals by 2030, according to the EU Capital Markets Institute.

Umunna said that J.P. Morgan is "determined to play [its] part", as he believes the bank sits "at the intersection of the hard decisions society has to make to meet the Paris Agreement goals", saying it has to be "honest and upfront" with its stakeholders about what this involves.

The bank has already committed to various climate initiatives, including ending fossil fuel loans for Arctic drilling and phasing out loans for coal mining, while aiming to offer $200bn (£144bn) in environmental and economic development deals to support clean energy and other sustainable projects.

However, Umunna said J.P. Morgan's approach does not include fully divesting from fossil fuels, since "there are not enough alternatives to meet the growing energy needs" of the world.

"We don't have clean alternatives for our industrial and manufacturing needs, or transportation solutions such as trucking and air travel," he said, adding that there is a "huge" need for rare minerals for the production of electric vehicles.

As a result, J.P. Morgan's approach is to work with companies and the government to overcome these challenges via support for technologies that can help the transition, and by setting ambitious short-term decarbonisation targets for client businesses.

"If we manage to transition our financing portfolio to work with clients in these heavy carbon emitting industries, it will have much more of an impact," Umunna said. "If we can move the oil and gas players, what a difference that will make to the carbon emissions of the world."

Sustainable Investment Festival: Schroders' CEO Peter Harrison on 'changing the industry from front to back'

He added, however, that the government has a key role to play to support these efforts. One of the ways it can do this is by placing a price on carbon, with revenue returned directly to households in the form of a dividend.

The bank is also working with the UK government on its first ever green gilt issuance, set to be issued this summer.

Umunna is confident that there is "enough political will" to support green agendas, explaining that for the first time in over a decade the mood is reminiscent of April 2009, ahead of a G20 meeting, which put in place recovery measures for the financial crisis recovery.

"It is the first time since then that there is a similar level of will and commitment to achieve something at a supranational level," he said. 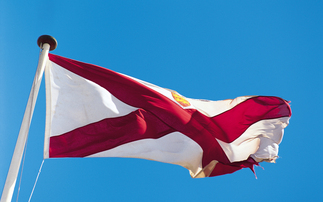