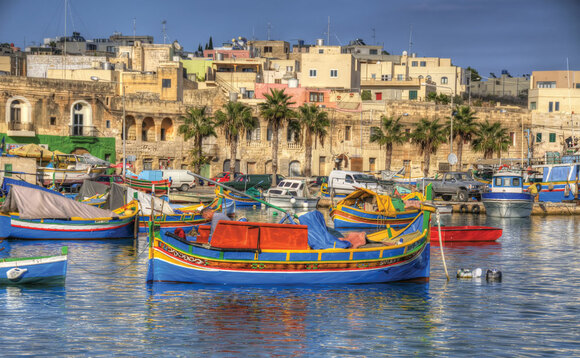 The Financial Action Task Force, the leading global anti-money-laundering watchdog, will on Wednesday (23 June) vote over whether or not to put Malta on its so-called ‘grey list' of untrustworthy jurisdictions.

Although it is generally understood that ending up on the grey list could negatively impact the country, this has so far not been quantified locally, The Times of Malta reported today (21 June), adding that the vote this week could have long-lasting repercussions on the country.

A new paper published last month by the International Monetary Fund, set out out how greylisted countries have been hit over the years.

Referencing a number of academic and regulatory publications, the IMF report 'The Impact of Grey-Listing on Capital Flows: An Analysis Using Machine Learning' gave insights into what Malta could expect if the FATF does put the island on its grey list later this week.

According to the IMF, one of the first things likely to happen is known in the financial sector as "de-risking".

This happens when banks terminate relationships with customers because they are now considered to be based in a high-risk jurisdiction.

De-risking is mostly done by banks to save on the hefty compliance costs that come from keeping these clients on their books.

However, it could have major repercussion on Malta, especially as it is already struggling to hold on to foreign banking partners that allow the country to carry out transactions in US dollars and other global currencies.

In fact, the IMF says that the next domino likely to fall if Malta is greylisted could be investor confidence.

Greylisting, the IMF says, could lead investors to move resources out of the island and reduce their exposure to the country.