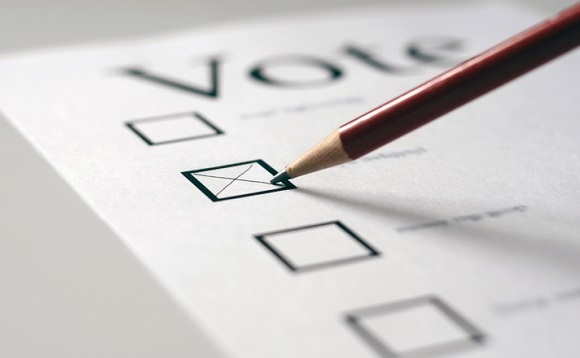 Britons who have lived abroad for more than 15 years getting the right to vote in UK general elections is "a major win for democracy," according to Nigel Green, chief executive and founder of deVere Group.

This comes as the Elections Bill moves to scrap an "arbitrary" rule that currently means that those who have lived outside the UK for more than 15 years lose their right to vote in a general election.

Official estimates say that this will enfranchise more than 3 million British expats, although this figure is likely to be significantly higher as many expats do not register themselves in their new countries of residence with the relevant authorities.

It is absolutely right that they have their voices heard in parliament regardless of where they choose to live in the world."

Green said: "The vast majority of expats maintain deep ties with the UK - including financial links like UK pensions, taxes and property. As such, the policies that are implemented in Britain affect them and their families.

"It is absolutely right that they have their voices heard in parliament regardless of where they choose to live in the world.

"This scrapping of the 15-year voting rule is a major win for democracy and will be welcomed by British expats around the world."

He added: "Unfortunately, it comes too late to counteract the injustice of the fact that 700,000-plus British expats who are disenfranchised from the UK political system after 15 years overseas were denied a vote in the Brexit referendum - something that directly affects them."

In the run-up to the 2019 general election, Green had previously said: "All other G7 countries except the UK allow their citizens voting rights for life. Why is Britain different? It's especially frustrating that many are still liable for UK inheritance tax, amongst others, but are not allowed to vote in the UK after 15 years. Whatever happened to ‘no taxation without representation'?"

Expats who want to vote will be required to have been previously registered, or have lived in the UK.

Under the new rules, expat voters will only need to renew registration details every three years, rather than annually.

The initial clue that the government would deliver on its pledge on this issue came in March when Chancellor, Rishi Sunak, said in the budget that "the government is providing an additional £2.5m to remove the limit preventing British citizens who live overseas from voting after 15 years."

Green said: "This is significant progress but now the government must move fast to get this implemented ahead of the next general election."